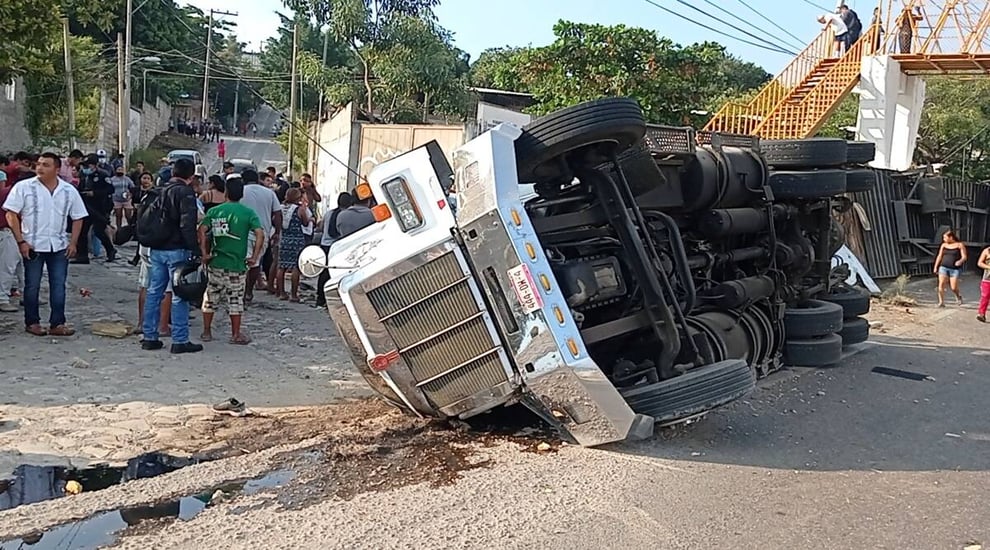 A farm tractor trolley carrying Hindu pilgrims fell into a pond in Ghatampur in India’s Kanpur city, killing 26 people, most of them women and children, officials said on Sunday.

Superintendent of Police Tej Swaroop Singh of Kanpur said the tractor was carrying about 40 people returning from a ceremony at a nearby Hindu temple.

He added that most of the deaths were due to drowning.

He further revealed that at least 10 people were injured in the accident and that the injured have been taken to hospital.

The cause of the accident is still under investigation.

It is the second incident in the last week in Uttar Pradesh – a tractor carrying people also overturned on Monday, killing at least 10 people.

Traffic accidents are frequent in India with more than 150,000 people killed last year, or more than 400 per day, according to official statistics.