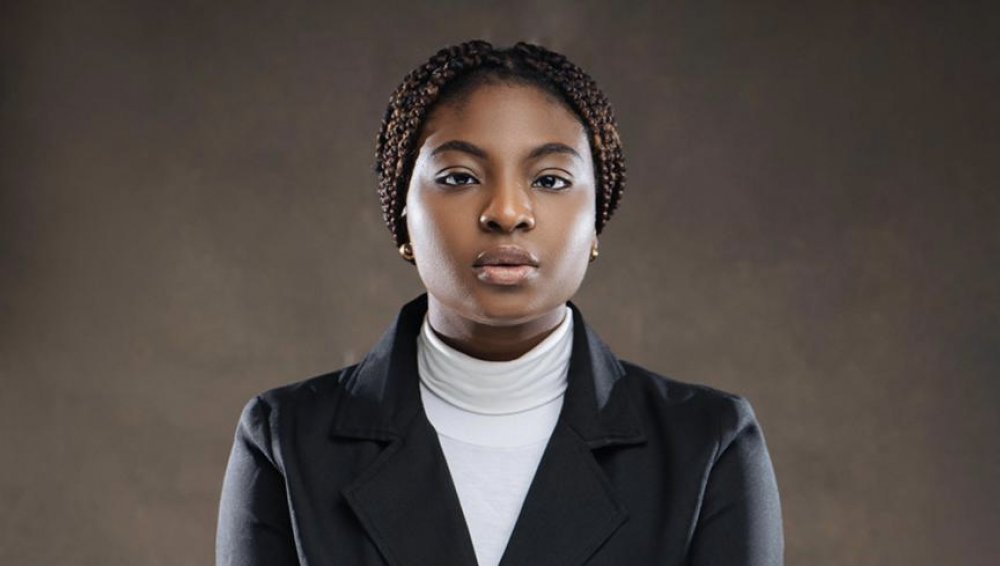 Deborah Ojengbede, Chief Executive Officer of AFEN, the first government-backed NFT initiative, and an ex-banker, took the tech space by storm when her startup held one of the quickest public sales in the crypto space on April 20th, 2021 —raising over a million dollars in her token’s sales round.

The 27-year-old CEO resigned from her job as a business analyst at Union Bank of Nigeria Plc, where she had worked for the previous five years, to birth AFEN, which provides innovative digitization of African arts, real estate, and education.

Using the Binance smart chain network, AFEN seeks to solve problems bedevilling these sectors such as dishonest transactions, increase in activity of intermediaries, issues of documentation authenticity, and other complexities.

AFEN’s public sale on the Julswap platform saw a huge buy-in on April 20, selling out in less than five minutes after it opened. The initial DEX offering began at 11:00 a.m. WAT. The public sale took place two days after the private sale. AFEN revealed via its communication channels that it had outdone itself in the private sale as well.

Under Deborah’s leadership, AFEN aims to combine blockchain’s immutable data structure and the support of government bodies to legitimately offer products to its clients. The Nigerian-based startup is on a mission to educate and expose more people to crypto and support careers in Blockchain technology. To achieve this, the company hopes to enroll newbies and startups to take up training on areas they are interested in.

According to its roadmap, AFEN Group plans to launch a product beta testing later in May as well as roll out its first batches of NFT sales in the same month.

Deborah is also a renowned Associate drummer at Lagos-based church House On The Rock, where she is fondly regarded by the stage name "Debbie Drummergirl"