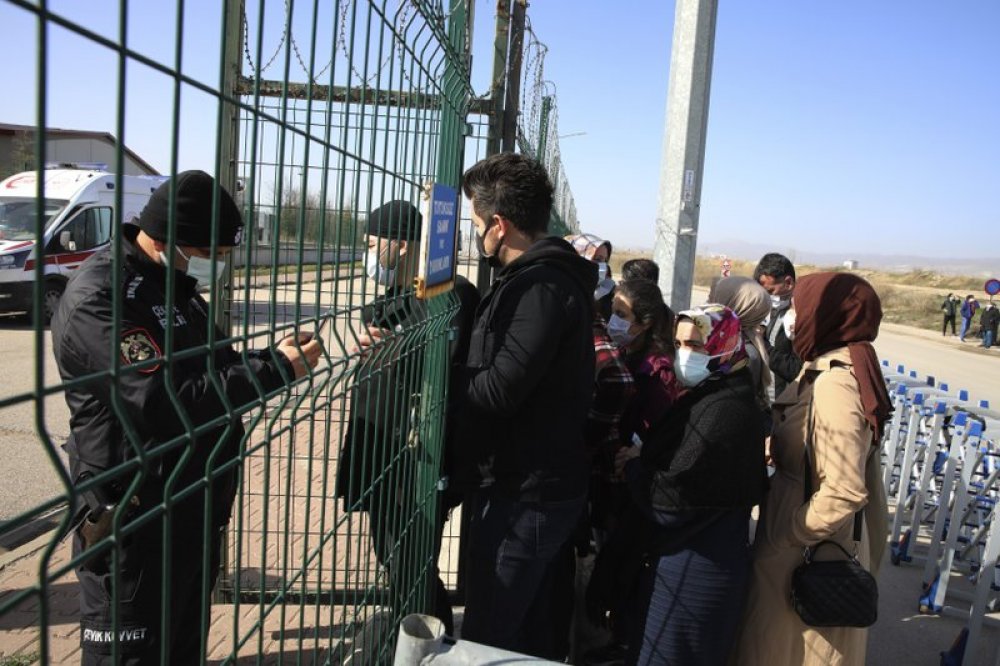 A total of 3,000 defendants have so far been sentenced to life in jail following the 2016 failed coup attempt in Turkey, state news agency Anadolu reported on Tuesday.

More than 1,600 of these were aggravated life sentences, which are the most severe terms possible since Turkey abolished the death penalty in 2002, as they offer no chance for parole.

Only one trial is still ongoing, the report added.

On the night of July 15, 2016 putschists and security forces loyal to the government had clashed across the country, including in Istanbul and the capital Ankara.

More than 250 were officially reported dead and more than 2,000 were injured.

Ankara blames the U.S. based Islamic cleric, Fethullah Gulen, for orchestrating the abortive putsch and has designated his movement as a terrorist group.