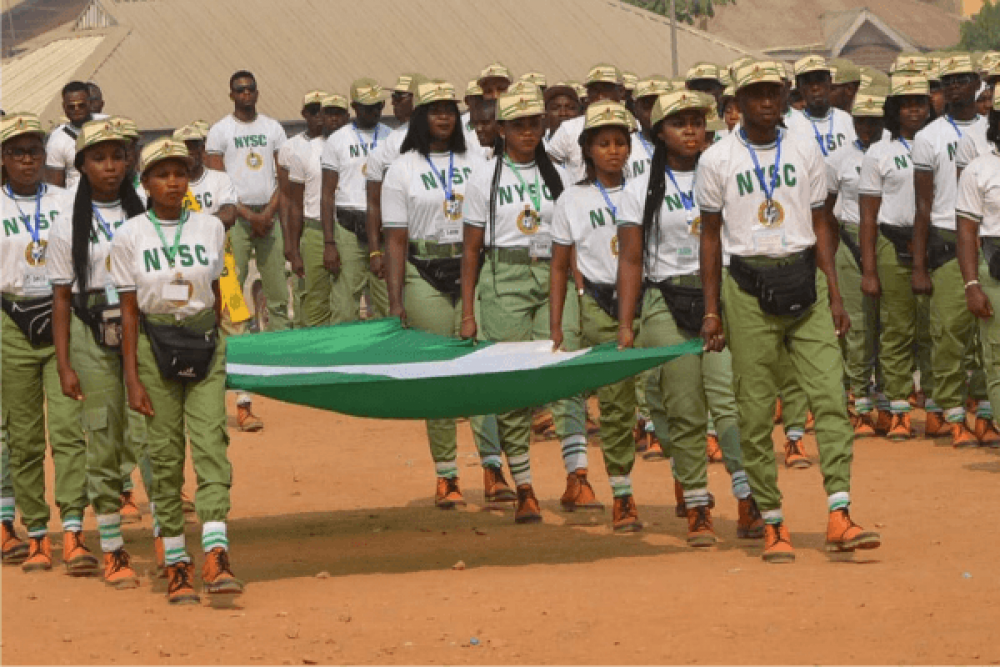 Akinmade said that the 30 winners who won cash prizes totaling N10 million emerged during the final business pitch in the fifth edition of the contest for 2021 Batch A corps members.

Akinmade said the cash prizes included a N200,000 business grant for each of the second runners up.

Some of the winners included Monday Love Sheba, Adeoye Janet and Essien Nsikak in Bayelsa camp, while Agu Ogechukwu Lilian, Obichukwu Victor and Abiona Elizabeth emerged as the winners in the Akwa Ibom State camp.

“The initiative attracted massive interest among the corps members, as over 1,000 applications were received, but only 100 were shortlisted for the pitching session from where the thirty winners emerged.

“The Unity Bank Corpreneurship has a very positive impact, not only for the corps members but for the entire youth population in Nigeria.

“It is a way to support the young men and women who are just graduating from university to grow.

“You will agree that it is not easy today to come out of the university and get a paid job, and so, at this tender age, it is good that they imbibe that culture of entrepreneurship.

“With the financial support that they get from Unity Bank and the knowledge that they have acquired through the competition, they will be able to grow from job seekers to employers of labor.

“The grants are not a loan and the winners are expected to channel the funds to profitable ventures to achieve the objectives of the scheme,” said Akinmade.

The contestants’ business plans which ranged from fashion, fish production, poultry farming, retail chains, piggery to beverages were assessed on originality, marketability, future employability potential of the product, and knowledge of the business.

Speaking at the finale, the overall winner, Lilian Agu, a graduate of Mass Communication and Chinese Language from Federal Polytechnic, Oko, expressed gratitude for the opportunity to actualize her dream of establishing a fashion outfit.

“With this money, I plan to buy an industrial machine, rent a studio, buy a generator and buy some fabrics and start from there.

“Unity Bank has made my dream come true. I am not from a rich home and I have been dreaming and working hard to start a fashion business, but this grant has made that dream a reality,” Agu said.