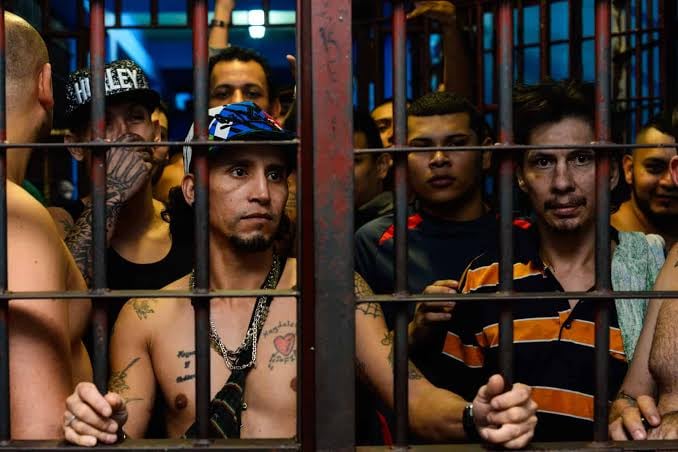 At least 34 people including members of the PKK terrorist group were killed on Thursday in a clash in a prison housing thousands of suspected terrorists in the northeastern part of Syria.

It was gathered that 18 persons were killed among security forces and prison guards.

The attack on the Ghwayran prison on Thursday saw Daesh terrorist members detonate a car bomb near the jail and attack forces guarding the facility in an attempt to free some of the group's members.

Also, five Daesh prisoners managed to break out from jail, but it remains unclear whether they have since been killed or recaptured.

An Observer group claimed the clash continued into Friday amid heightened security measures.

Syrian Observatory for Human Rights' Director Rami Abdel Rahman said to the Agence France-Presse (AFP) that; "At least six ISIS fighters have been killed in the clash."

"Exceptional security measures in the vicinity of the prison and surrounding neighbourhoods are ongoing."

According to the daily Sabah, the Daesh fighters that carried out the attack were hiding in civilian homes in the neighbourhood of al-Zuhoor near the jail.

The Daesh terrorist group established in 2014 have been making waves across parts of Syria.