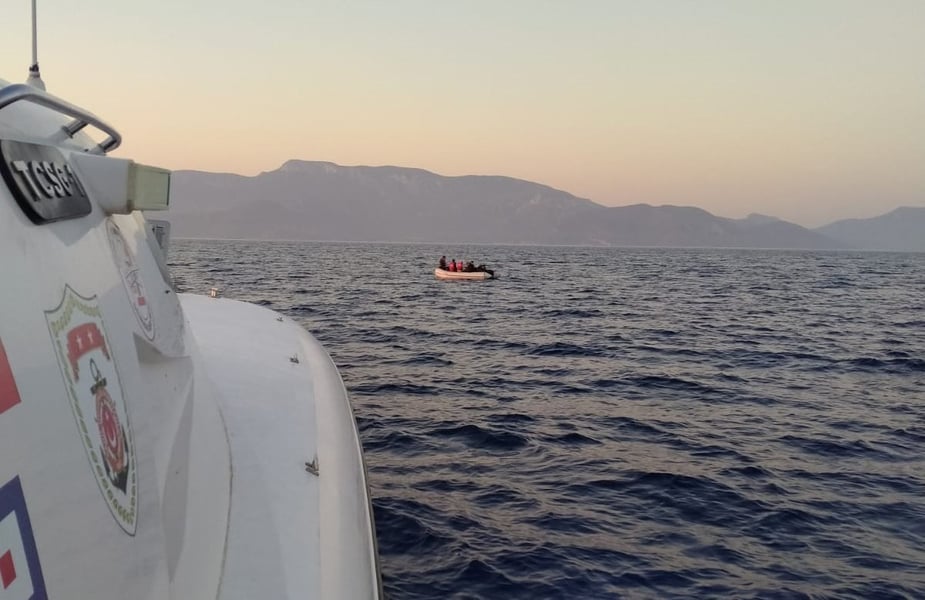 A report by Turkey’s Ombudsman Institution has disclosed that Greece has pushed back nearly 42,000 asylum seekers since 2020.

According to the data from the Directorate of Migration Management that the report used, Greek forces pushed back a total of 41,523 asylum seekers between 2020 and May 31, 2022.

The report said; "The pushbacks in themselves are against international law, and many of the pushback practices are accompanied by grave rights violations."

This is by endangering the lives of vulnerable migrants, including women and children.

The cases have gone high as in recent years, hundreds of thousands have tried to cross the Aegean sea and have died as many boats carrying refugees sank or capsized.

Noting that 98% of the pushbacks involved torture and ill-treatment, the report said 88% of the 8,000 asylum seekers who came to the Greek border were beaten.

Added is that 53 asylum seekers died last year, including 33 who froze to death and drowned in the Meriç (Martisa) River, which forms the border between Greece and Turkey.

The report also revealed that some asylum seekers were thrown overboard, sometimes with their hands cuffed behind their backs and sometimes without life jackets.