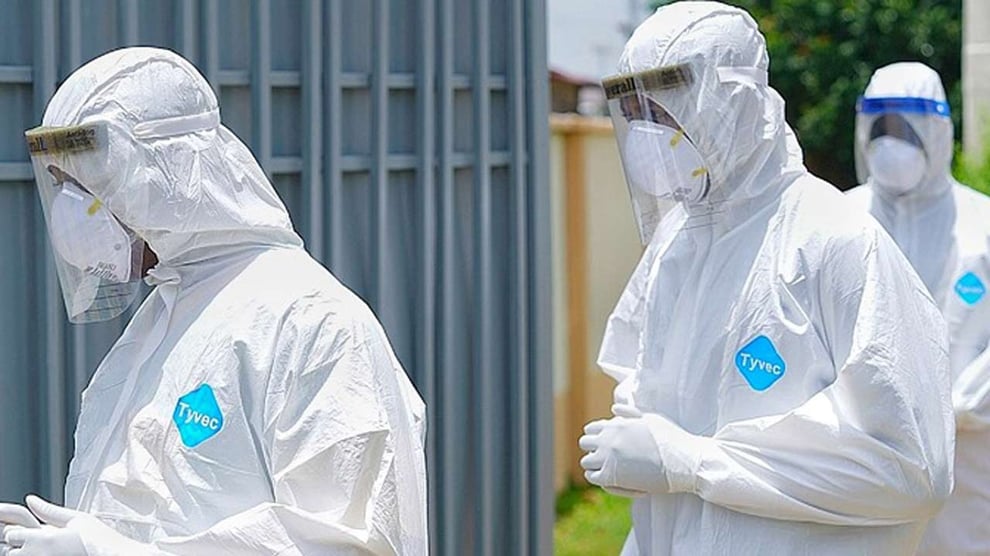 The Nigeria Centre for Disease Control (NCDC) says 45 health workers were infected by Lassa fever between January and March.

The NCDC, on its verified website on Friday, also reported that no fewer than 112 persons died from the disease during the period.

It said that 3,079 suspected cases of Lassa fever were reported across the country, with 630 confirmed positive.

Lassa fever is a viral haemorrhagic fever transmitted by rats. Scientists say the fever has been in human society since the 1950s but was only identified in 1969 following the death of two missionary nurses in Lassa, a town in Nigeria.

Found predominantly in West Africa, Lassa fever has the potential to cause thousands of deaths even as the virus remains in body fluids after recovery.

According to the NCDC, neighbouring countries remain at risk because the animal vector for the Lassa virus, the “multimammate rat” is found throughout the region.

It added that the disease had been reported in 87 local government areas across 23 states of the federation.

The centre said 70 percent of the confirmed cases were from Ondo, Edo and Bauchi States.

It noted that the predominant age group affected by the disease ranged between 21 and 30 years.

The NCDC stated that humans become infected due to direct contact with the urine and faeces of the rat carrying the virus.

"Secondary transmission from person to person can also occur following exposure to the virus in the blood, tissue, urine, faeces or other bodily secretions of an infected patient,” it said.