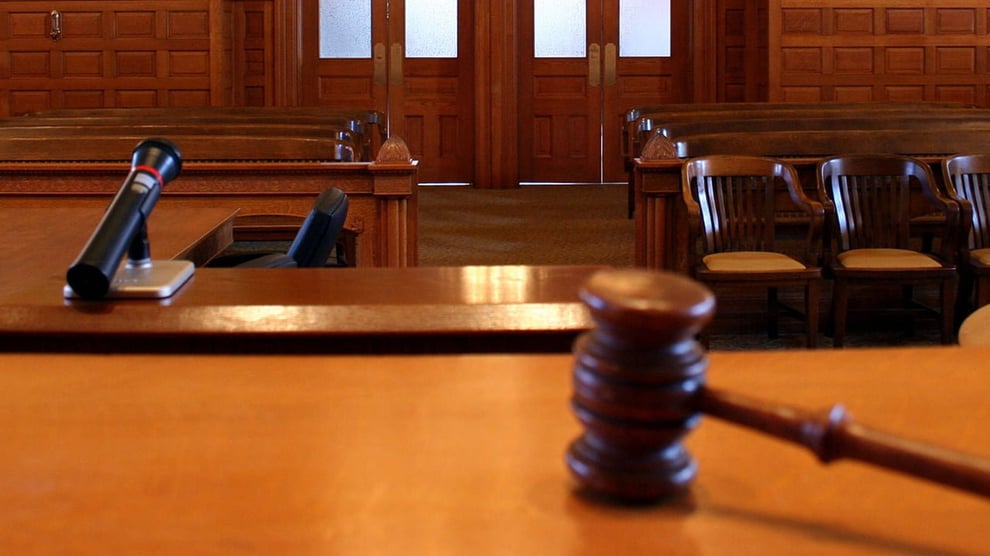 A 47-year-old man from Mogwase in the North West of South Africa was on Friday sentenced to life imprisonment for raping a 27-year-old lady on April 25.

After the rape was reported to the authorities, Oupa Herman Mabalane was apprehended the following day in the village of Ga-Phiri.

In response to his bail request being denied, Mabalane admitted guilt to two counts of rape, according to Henry Mamothame, a spokesman for the National Prosecuting Authority.

“Evidence led in court revealed that Mabalane, the victim, her sister and her sister’s boyfriend went from a tavern to the residence of the accused’s uncle.”

The perpetrator repeatedly raped the victim after dragging her into a pitch-black bedroom.

She was stabbed with a screwdriver and also suffered injuries to her right knee.

It was discovered that Mabalane had prior convictions, however, they were unrelated to this crime.

Ammunition possession and assault with the intent to cause great bodily harm were two of the 13 convictions.

Prosecutor Tebogo Mokoka requested that the Mogwase regional court not deviate from the minimum term that is mandated for rape in his aggravation of sentence request.

Magistrate Herbert Modiba concurred with the state and gave Mabalane a life sentence since he did not discover any significant or compelling circumstances.