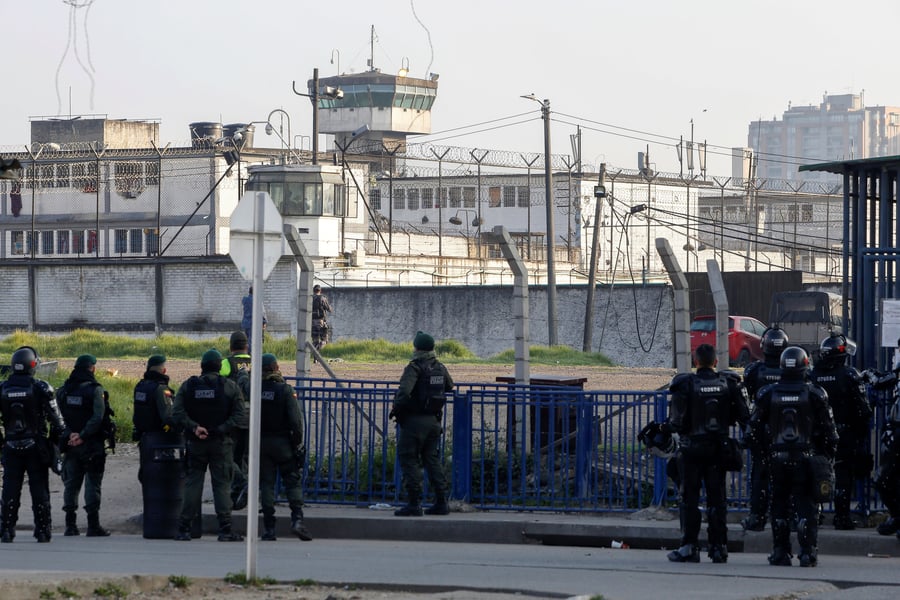 At least 49 people have been killed and dozens injured in a fire during a riot in a prison in the southwestern Colombian city of Tulua.

Aljazeera reports General Tito Castellanos, the head of the national prisons agency on Tuesday saying 49 people died as a result of the riot.

Castellanos said that authorities were investigating the cause of the incident, whether prisoners had lit their mattresses on fire as part of an escape attempt or whether the riot was provoked to cover some other situation.

He said in a statement; “It is a tragic and disastrous event. 30 people were injured and affected by the blaze and the smoke."

Castellanos added that the prison has a total of 1,267 inmates and the cell block where the fire occurred housed 180.

Ivan Duque, the president of Colombia said the incident would be investigated.

“We regret the events in the prison in Tulua, Valle del Cauca. I have given instructions to carry forward investigations that allow us to clarify this terrible situation." 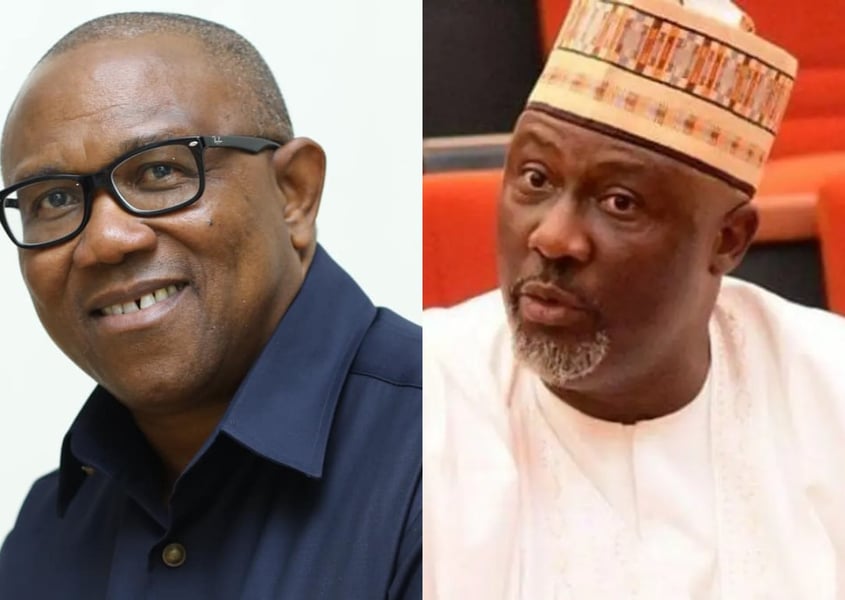