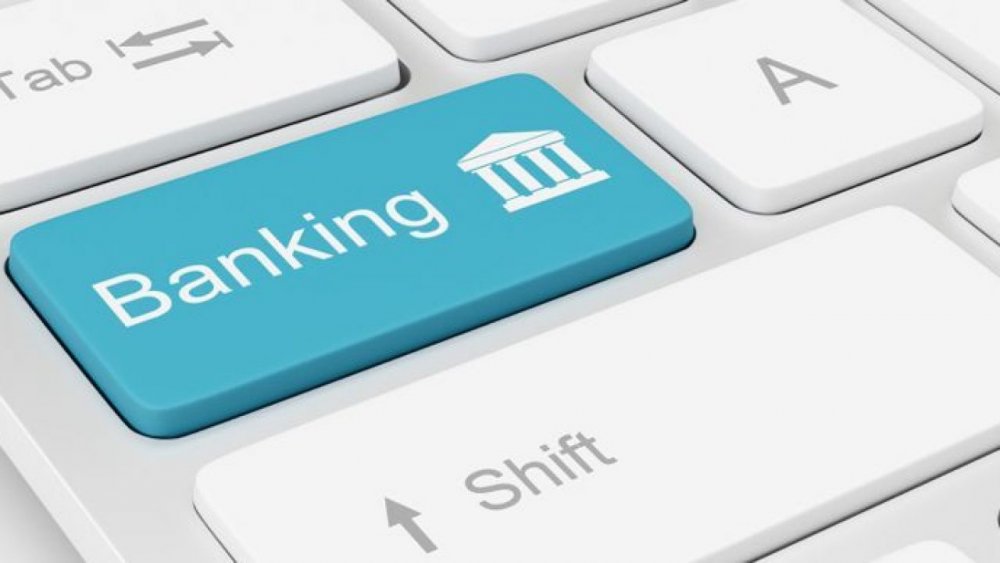 The need for viable investment vehicles in Nigeria is on the rise today, especially as the nation's currency has been subjected to several devaluations which weaken the value of savings for the average Nigerian.

The Nigerian stock market has been recognized as one of these viable investment vehicles, offering stocks of up to 180 companies to individuals and organisations across several income classes.

While it is true that the Nigerian bourse has had a slow year, investors have raked in billions in return from picking the right stocks this year.

One major point of interest for investors is the banking sector, which hosts 13 banks that are categorized into two classifications — tier 1 and tier 2 banks. The tier-1 banks are popularly known by the acronym “FUGAZ” which stands for FBN Holdings, United Bank for Africa, Guaranty Trust Holding Company, Access Bank, and Zenith Bank.

Investors bet on these financial institutions for their growth prospects, but also weigh their current valuation. Cheap stocks are usually pointed out using their P/E (price-to-earnings) ratio. The P/E ratio of a company is obtained by dividing the current share price of a company by its earnings per share (EPS). The lower the score, the cheaper the stock.

Allnews has handpicked 5 cheap banking stocks based on this analysis, and here they are:

The bank has sustained an impressive performance as demonstrated in its full-year 2020 financial result where it recorded a Q1 2021 PAT of N721 million from N506 million, reflecting a 43% growth. In the same vein, Interest Income increased marginally by 1% to N9.67 billion at the end of the quarter.

The total assets of the bank for the period went up by 42% to close at N521.5 billion from N366.8 billion in the corresponding period of 2020. The bank grew its customer deposits by 13% to N348.3 billion from N308.8 billion recorded in the period under review.

The company has a P/E ratio of 1.98x and was trading at N0.59 as of the close of the stock market on Friday.

Fidelity Bank’s share price has depreciated by –8.33% from year-to-date and was trading at N2.31 kobo at the time of writing this report.

Similarly, Earnings per Share went up by 23.14% from N1.21 to N1.49 in the current period. The bank has improved in its payout to shareholders over the years. It has a P/E ratio of 2.77x and was trading at N9.10 at the time of writing this report.

FCMB Plc declared N3.6 billion Profit After Tax (PAT) in the first quarter of the year, to reflect a decline of 24%, and similarly, gross earnings decreased by 12% to N43 billion from N49 billion.

The bank recently acquired a 60% stake in Aiico Pension Managers Ltd in a bid to synchronize the activities of its pension management subsidiary, FCMB Pensions Limited, to build a stronger and more resilient business. The company’s P/E ratio stands at 3.24x and it currently trades at N2.99.

Zenith Bank Plc is currently the second-most capitalized bank listed on the Nigerian Exchange (NGX) with a market capitalization of over N783 billion and shares outstanding of 31.40 billion. In Q1 2021, the bank reported an increase In PAT of 5.02%, however, gross earnings declined by 5.7% from N166.81 billion to N157.31 billion.

Disclaimer: The purpose of this article is to give readers insight into the performance of Nigerian banking stocks with low P/E ratios. Allnews is not responsible for any actions taken by readers based on this information as we recommend that you consult the services of a professional financial advisor before doing so.