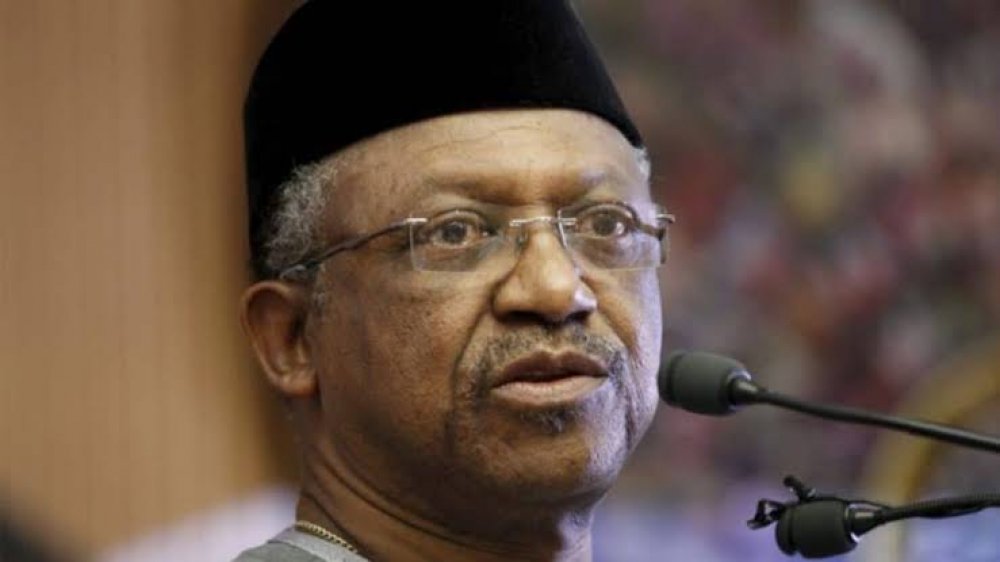 The Abuja doctors, who earlier embarked on an indefinite industrial action, have listed some demands that should be met before calling off the mass action.

Allnews reported how the Association of Resident Doctors (ARD), Abuja chapter, shut down their services on Tuesday amidst the coronavirus crisis.

This ensued about an hour after another case of Covid-19 was confirmed in a Nigerian national who arrived Lagos via London.

Meanwhile, Roland Aigbovo, the ARD president, has explained that the actions of the Union is owing to the poor welfare state of its members.

"Our members were thrown into serious financial distress following the non-payment of our salaries as at when due and we waited patiently after the end of year 2019 and the new year 2020 celebrations, till the third week of February, only for us to receive a paltry sum of money as January salary," he made known in a statement obtained by this medium.

The official also listed several other demands of the association as follows:

2) Payment of 1st 28 days “already approved by the FCT minister”.

3) Improvement of security situation in hospitals.

4) Provision and maintenance of equipment and infrastructure in our various hospitals.

Aigbovo, however, added that the doctors resolved that until their demands are met, the mass action will continue indefinitely.

According to him, other health workers who are also affected by the salary shortfalls will join the mass action within 48 hours if their demands are not met.