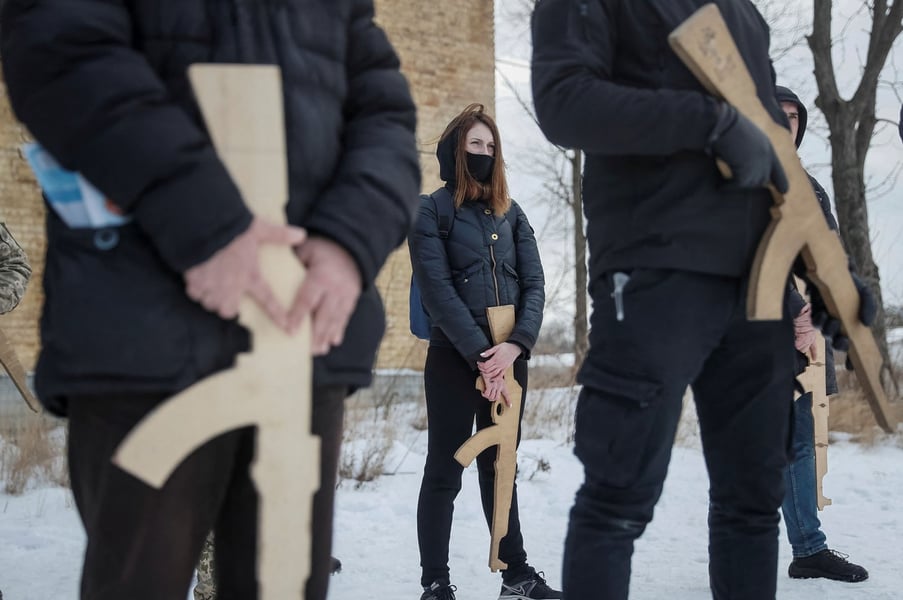 This is as they were attempting to sneak into Greece.

The suspects, including two siblings, were discovered in two villages near the Turkish-Greek border in the northwestern province of Edirne.

Greece, the primary destination for irregular migrants seeking a gateway to Europe, has also been an access point for FETÖ suspects since the July 15, 2016, coup attempt perpetrated by the group’s military infiltrators.

Earlier this month, Foreign Ministry officials had said that Greece was no longer a transit country for FETÖ members and was serving as a place of residence, citing that a large number of FETÖ members, between 8,000 and 10,000, was now in Greece.

The officials also accused Greece of harbouring members of other terrorist groups involved in attacks in Turkey, including the Revolutionary People’s Liberation Party-Front (DHKP-C) and the PKK.

Greece has long been accused of being a favourite hideout for terrorists by Turkey.

Those fleeing Turkey have taken shelter in refugee camps in Lavrion near Athens under the guise of being asylum seekers.