5 Months After 20th NSF, FG Yet To Redeem Pledge To Edo 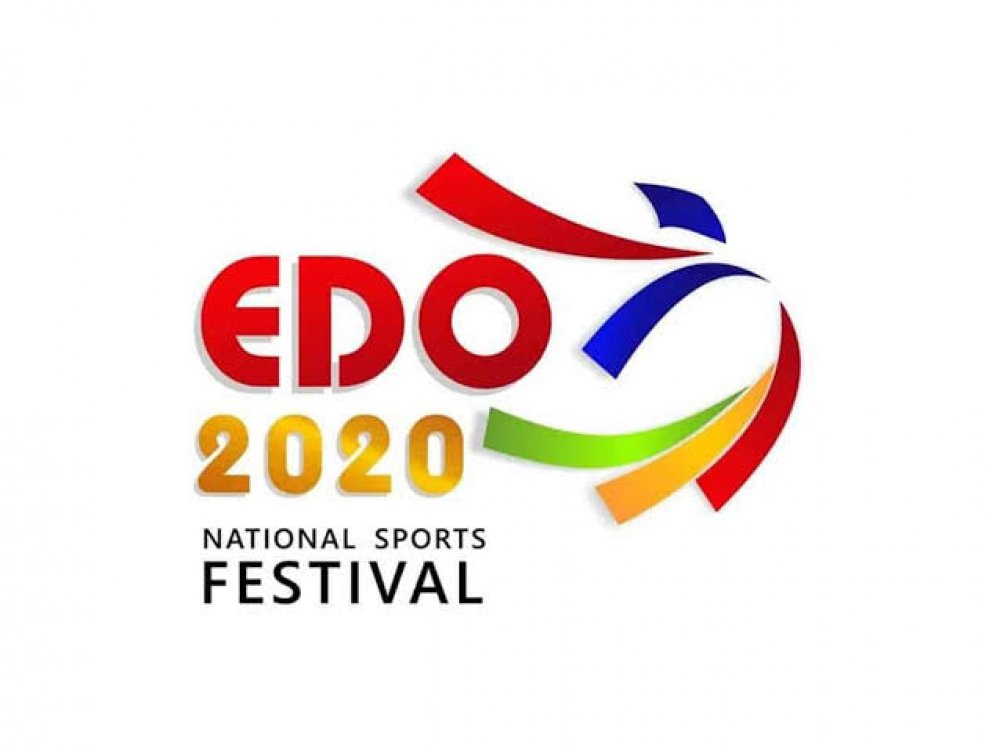 Edo State Government says the Federal Government is yet to redeem its pledge of financial support to the state for hosting the 20th National Sports Festival (NSF) tagged “Edo 2020”.

Sixtus Omokhagbor, an aide of Philip Shaibu, the Edo Deputy Governor who was the festival’s Local Organising Committee (LOC) Chairman, made the disclosure in Benin on Thursday.

The festival was held from April 2 to April 14 in Benin.

This was after several postponements from the initial date of March 20 to April 1, 2020.

Owing to the postponements, which were as a result of the COVID-19 pandemic, the Federal Government had promised to support the state government with some funds.

The promise was further reinforced by the Federal Ministry of Youth and Sports Development midway into the festival when Edo threatened to shut down the event.

Meetings were hurriedly convened and held between the LOC and the festival’s Main Organising Committee (MOC), which was headed by Federal Government officials.

This was done to prevent a shutdown and an abrupt end of the festival, which would have greatly disrupted the competition and also cause a discomfort for athletes and coaches.

The festival was however not shut down, after the Edo State Government backed down as a result of several pleas.

Unconfirmed sources had it then that a sum of N500 million was actually pledged by the Federal Government to the Edo State Government.

However, about five months later, the promise was yet to be fulfilled.

Omokhagbor said the Edo State Government has not been able to understand or be informed about what was delaying the fulfilment of the pledge.

“Everything we did then was based on understanding with the Federal Government, and the state government had to stretch itself beyond its financial capacity to ensure that the festival took place.

“Edo put in place the best of facilities and also made preparations for the festival before the outbreak of the COVID-19 pandemic which resulted in the postponement of the festival on three occasions.

“Then, a lot of funds had been expended before these postponements. It was in view of this that the Federal Government promised to support us to host the festival.

“It is however disappointing that about five months after the festival has successfully taken place, the state is yet to get anything from the Federal Government as promised,” he said.

Omokhagbor added that the only information the state government got, upon inquiries into what has been causing the delay, was that the money was still being processed.

John Joshua-Akanji, an aide of Sunday Dare, the Minister of Youth and Sports Development, while responding to NAN on the issue, however said the process of making the payment has commenced.

“It is being handled by the Presidency, and I know the process has commenced. However, I am not aware of any payment for now,” the Special Assistant on Media to Dare said.