5 Movies To Watch This Festive Season 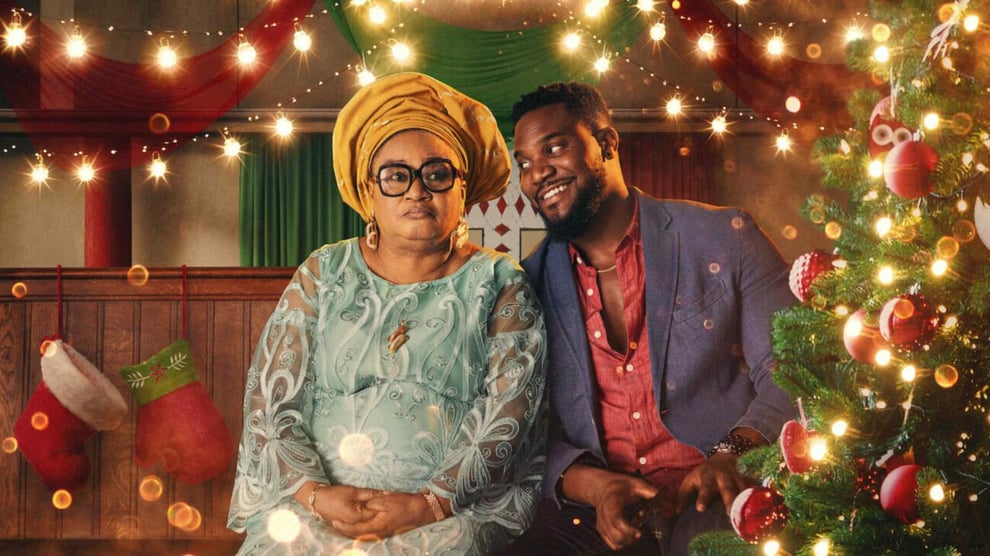 It's the biggest festive season of the year and film enthusiasts looking to get top-notch entertainment from some of the best holiday movies would not want to miss our compilation.

From oldies to recent flicks, Nollywood to Hollywood, below are 5 films that are guaranteed to thrill audiences this Christmas season: 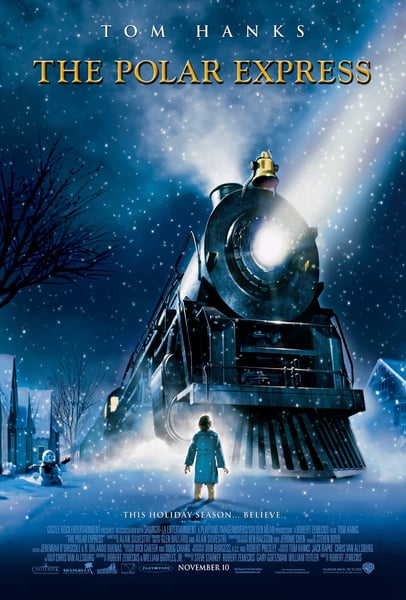 Directed by Robert Zemeckis, this computer-animated Christmas film was released in 2004, with Tom Hanks leading the voice cast.

The Polar Express captures the essence of that magical feeling that Christmas brings; a boy who is skeptical about the existence of Santa Claus embarks on a journey of a lifetime on a steam train and later meets the bearded character.

Kunle Afolayan's holiday movie is a must-watch for everyone as it vividly captures the Naija spirit of the festive season, with the expected dose of comedy and drama thrown in the mix.

Even though she is gone, the late Rachel Oniga shines bright here; her professionalism and talent propel a resonating story that is well-told by a capable director and an impressive supporting cast. 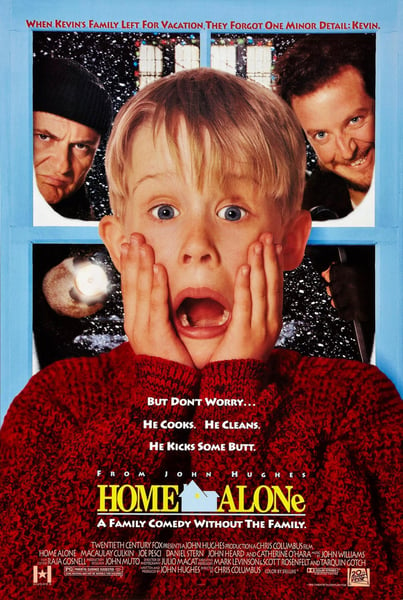 Let's just face it; the original Home Alone starring Macaulay Culkin remains one of the best holiday movies of all time.

Even though viewers know what it's all about, that spark that the pint-sized star brought to his role, and the way director Chris Columbus made the wackiness portrayed really humorous endeared this flick in our hearts. 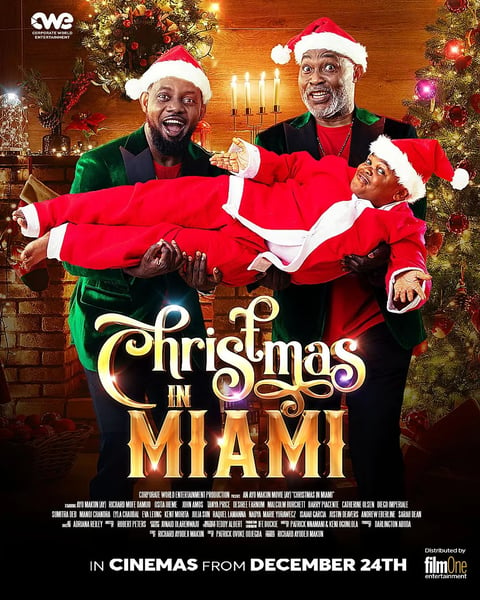 What happens when Nollywood and Hollywood collaborate to give fans a unique insight into a character known for getting into trouble? The answer is in AY Makun's upcoming movie Christmas in Miami which arrives in movie cinemas on December 24, 2021.

With a diverse cast (including some famous faces from Nollywood, Bollywood, and Hollywood), the next episode in the misadventures of Akpos promises to give audiences what AY is known for.

Jingle All the Way 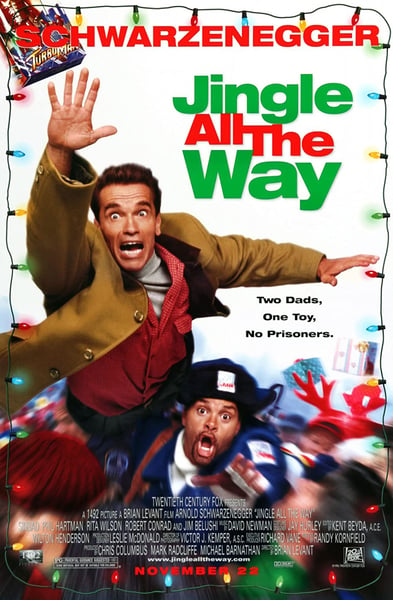 Action legend and former bodybuilder Arnold Schwarzenegger takes center stage here as a man who must travel all over town to get his son the perfect gift for Christmas.

This season, spending time with loved ones is paramount and that is something this 1996 film preaches all too well. There are lessons for everyone and the entire family will get a kick out of seeing it.

One of the most successful Hollywood actors of his generation.