50 Found Dead In Truck In Texas 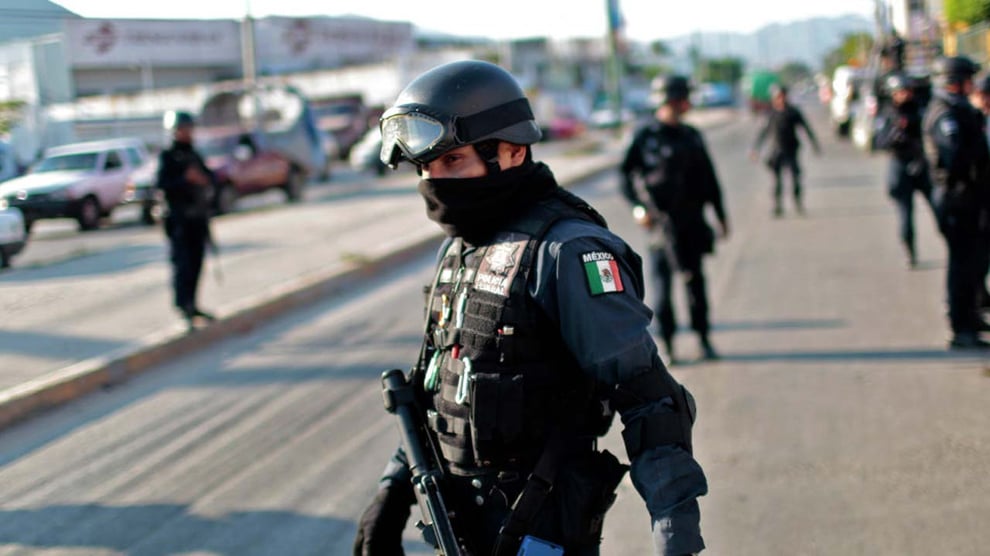 At least 50 people have been found dead inside a tractor-trailer in San Antonio, Texas.

The deaths occurred during an apparent human smuggling attempt along US-Mexico border.

Mexico’s foreign minister, Marcelo Ebrard, said on Tuesday that at least 22 Mexican, seven Guatemalan and two Honduran nationals were identified among the dead.

San Antonio Fire Chief Charles Hood said; “The patients we saw were hot to the touch. They were suffering from heat stroke, heat exhaustion. There were no signs of water in the vehicle.

“It was a refrigerated tractor-trailer, but there was no visible air conditioning unit on that rig.”

Police Chief William McManus also said a city worker at the scene was alerted to the situation by a cry for help.

He added that fficers arrived to find a body on the ground outside the trailer and a partially opened gate to the trailer.

The vehicle was found next to railway tracks in a remote area on the city’s southern outskirts, and McManus added that 3 people were taken into custody over the incident.

Aljazeera on Tuesday reported that the disaster is one of the deadliest incidents of human smuggling along the US-Mexico border in recent decades.