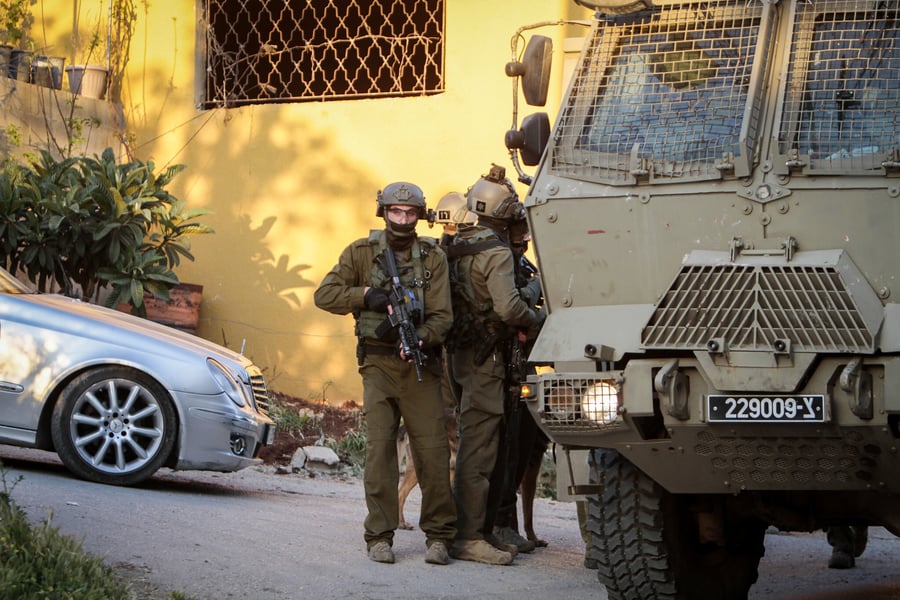 A Palestinian man was killed on Friday by Israeli forces during a raid in the north of the occupied West Bank, the Palestinian health ministry has said.

The ministry statement said; "Salah Sawafta, 58, died of critical wounds, sustained by live bullets from the occupation (Israeli military) in the head, in Tubas this morning."

The mayor of Tubas, Hossam Daraghmeh, said Sawafta had been leaving dawn prayers when he was shot.

“He left the mosque and was heading to his house wearing a prayer robe.

"There was a vengeful soldier stationed in a building near the municipality who shot him in the head.

“This man did not have a stone or anything in his hand. He was unharmed."

The Israeli military also killed a 20-year-old Palestinian on Thursday in the northern West Bank city of Nablus.

In early August, Israel arrested a senior official of Islamic Jihad in the West Bank, which resulted in a war targeting the militant group in the Gaza Strip and killing over 45 Palestinians, including children who were killed in the fighting.