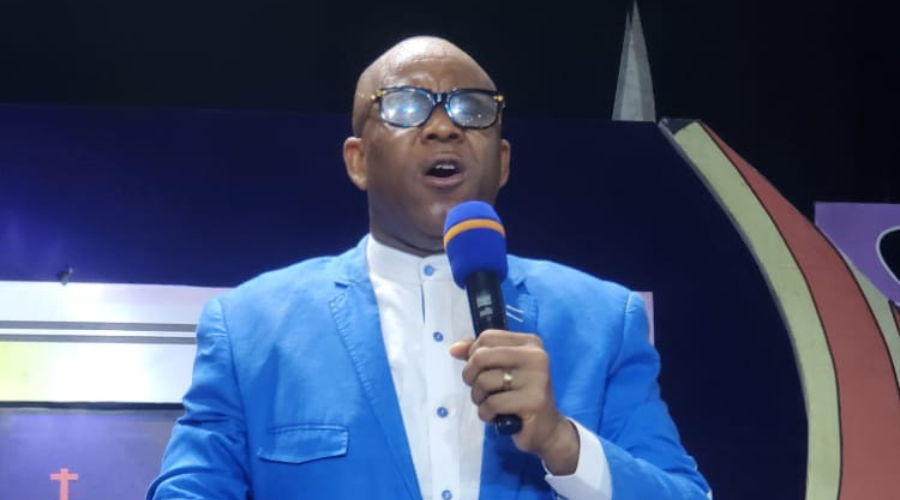 The New Nigeria Peoples Party (NNPP) has identified the greatest achievement of Nigeria is staying united for 62 years despite several challenges.

This was mentioned by the party's Vice Presidential candidate, Bishop Isaac Idahosa in a statement on Saturday in Abuja to mark the 62nd independence anniversary of the country.

He said Nigeria,  survived some of her darkest phases in her history and remained an Indivisible and stronger entity, adding that this remained one of the country’s greatest achievement.

He, however,  said the country is still far from where the founding fathers of Nigeria desired when they envisioned and clamored for Independence

According to the Vo candidate, all hopes were not lost, as the 2023 general elections offered the country another opportunity to elect a leader that would take Nigeria to her desired height.

“We are thanking God for Nigeria at 62, mainly because we have remained as one indivisible entity, despite all odds and the hurdles the country has been through," he said.

The NNPP vice presidential candidate said remaining one big nation remained the greatest achievement at 62, despite several prediction of severance by nay sayers.

Idahosa said Nigerians clamour  for a Rabiu Kwankwaso led new Nigeria where every sector would remain functional and dividends of democracy would be  delivered was achievable.

The Bishop added that the presidential candidate of NNPP would give every Nigerian a sense of inclusiveness when voted in 2023.

“Kwankwaso is not your regular politician, who says what he will not do. As a matter of fact, his action speaks more volume than he says.

Archbishop  Idahosa is the presiding Bishop of God First Ministries, a Pentecostal Church, he was announced as running mate to Kwankwaso of NNPP in July.