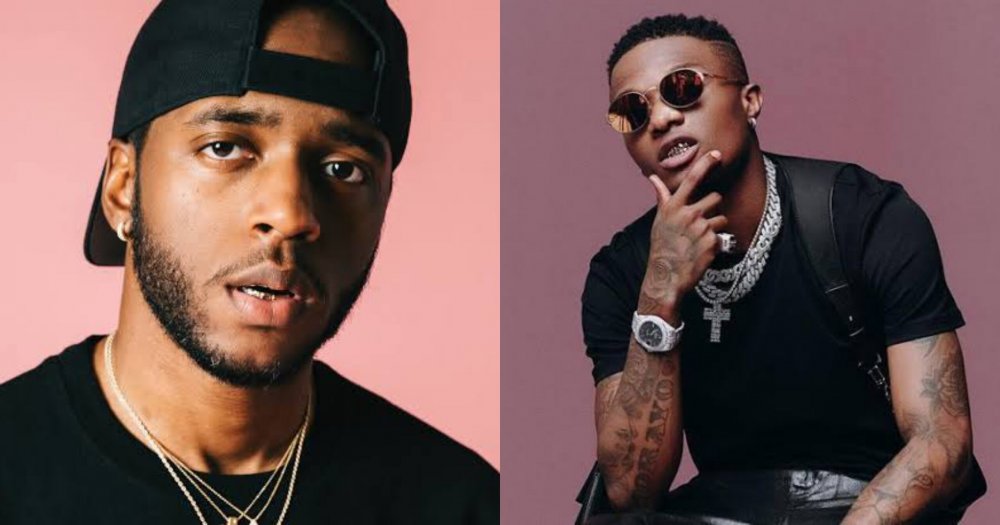 American rapper, Ricardo Valdez Valentine Jr., popularly known as 6lack, has given Nigerian star, Wizkid, the thumbs up for his latest album ‘Made in Lagos’ which was released on October 29, 2020 after much anticipation.

Via his verified Twitter, 6lack said that the album was the best album of any genre released during the Covid-19 pandemic.

He added that the album is his favourite thing at the moment, adding that it makes him want to move and be happy.

also @wizkidayo dropped the best album during this pandemic, of any genre.

and check my last tweet thats causing emotional warfare overseas ? wiz kid album is my fav thing rn tho. makes me want to move, and be happy & that’s what ppl need right now

Giving details about "Made In Lagos" in an interview with D boy Dayo and Marsour Bellow of The Beat London 106.3 FM, Wizkid said the album title is self-explanatory, as he tends to tell the story of where he lives because Lagos made him who he is.

According to the 'Joro' crooner, the idea of the album is not just to make something for the radio or club, but to show his strength.

He said, “Made in Lagos’ has been 3 years coming and I’m just excited that I’m putting this out cause it’s like… The title of the album is self-explanatory, I’m made in Lagos, that’s where I’m from, that’s what I represent, it runs in my blood and I never run away from that. I live, breathe that place mehn because I love that place, that place made me who I’m today.