7 Types Of Phone USB Chargers You Should Know 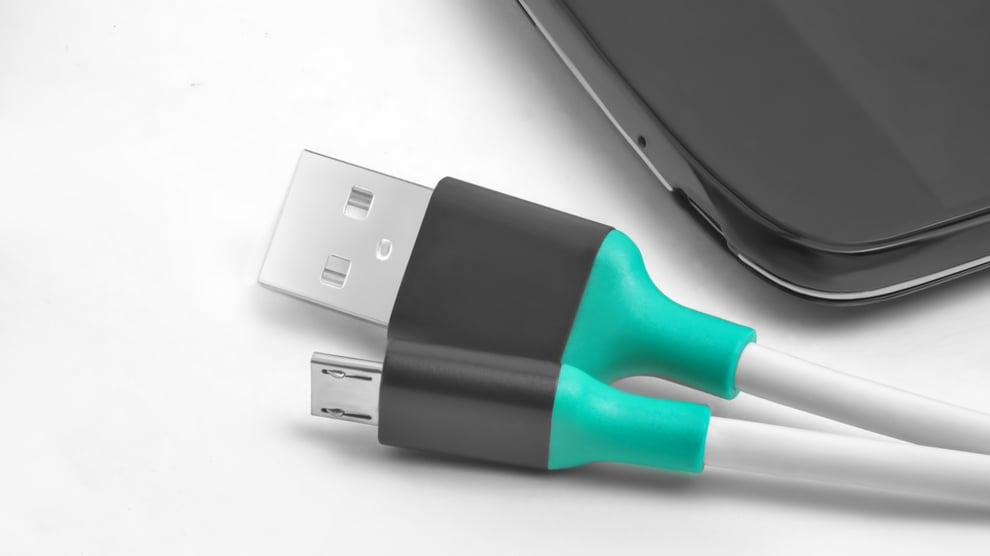 To stay on top of the latest wireless trends, it is pertinent to know that there are seven different types of USB cables that work for different devices. So you’ll need to be sure you have the right cable for your device.

With the introduction of different smartphones in the mobile market, it is important to think about the phone charger types as well as know the right cable needed for your device.

And before you upgrade your phone, make sure to check the charger type to see its compatibility with existing devices in the house. Else, you will end up with bundles of chargers, leading to chaos and confusion! 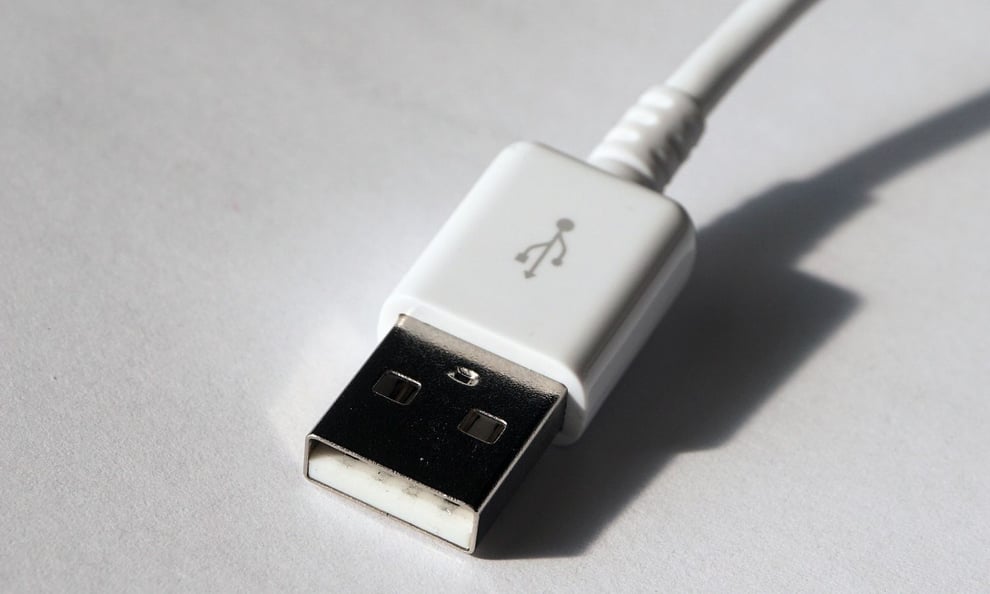 USB-Type A charger is a male connector that has a rectangular shape with the bottom part comprising of the pin connector and it connects to the female Type-A ports present on a host device like computers or laptops. Type A chargers are quite rigid and can only accommodate the specific ports which are now becoming obsolete in modern host devices. 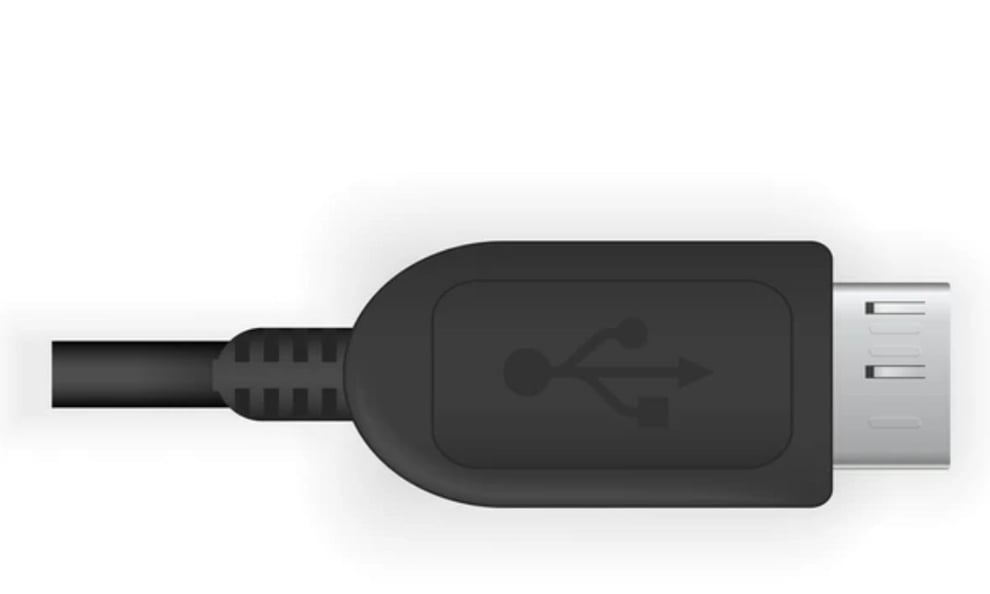 USB Type-B connectors have a square shape with beveled exterior corners on the top ends and are primarily for large peripheral devices like printers and scanners to computers.

These cables are not quite as common and versatile as the others on this list. They have a characteristic square shape with sloped corners on the top. The idea behind the development is to prevent the risk of connecting two host computers to each other instead of a peripheral device.

This type of connector is slowly vanishing from the commercial market and giving way to newer types of USB Chargers. 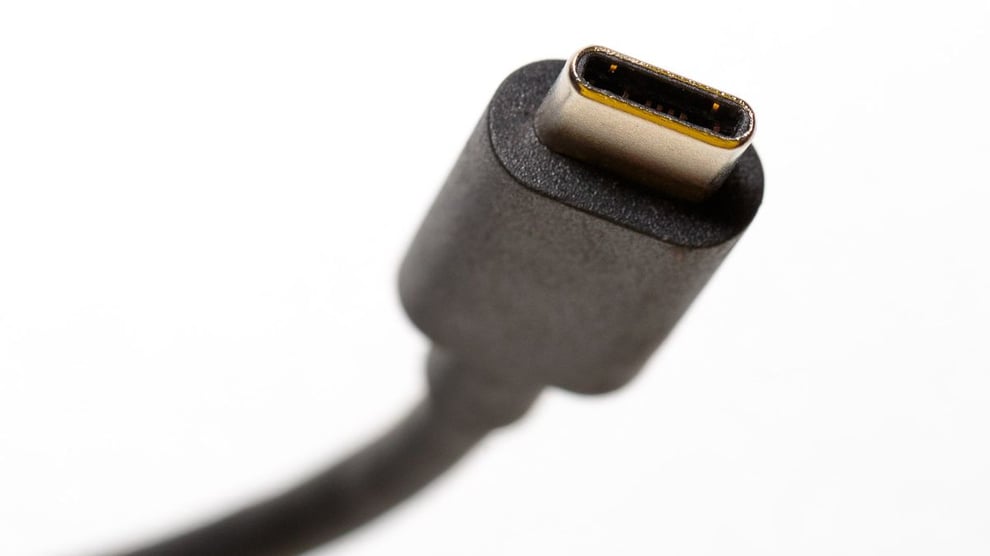 USB- C Chargers previously known as Type C Chargers are relatively new entries to the world of charger ports and can be found on most new devices, and it offers faster data transfer rates than previous USB versions. The biggest advantage of USB-C is that it’s a reversible option and can be plugged in either up or down. It has become the new standard for mobile devices.  Many brands like Samsung, Nexus, etc. are making Type-C their default phone charger types. 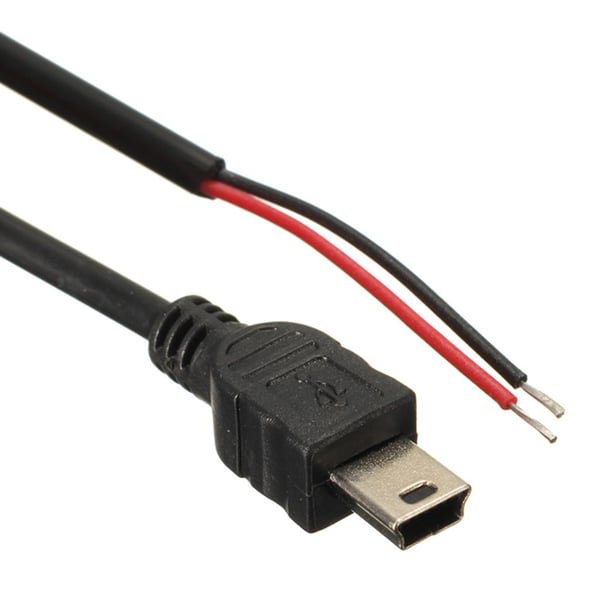 Mini-USB Charger was the standard for various devices a while back during the times of digital cameras game changers and more but was quickly replaced by the micro-USB connector. Mini-USB Chargers have officially disappeared from the electronics scene now!. As the name suggests, Mini-USB chargers are much smaller and thicker compared to other kinds of phone chargers. On one end of this charger cable is a standard flat end USB and on the other end, you can find a smaller version of either Type-A, B, or C Chargers. 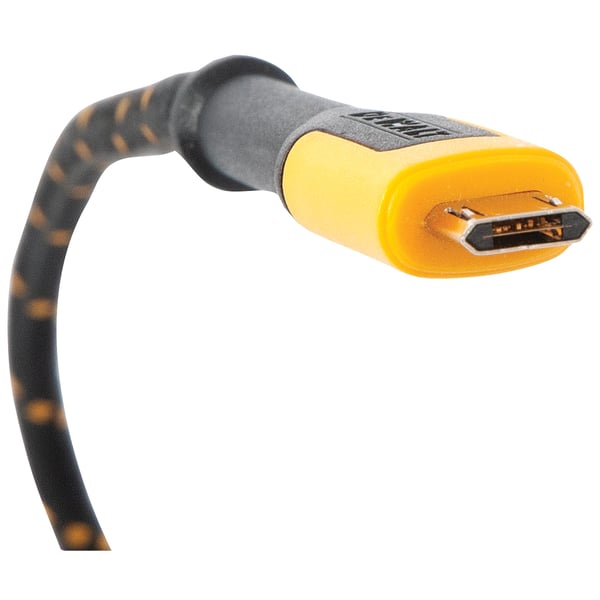 Micro-USB Charger is physically tiny in size and it let manufacturers produce slimmer devices to Mini USBs and are OTG (On-the-Go) Compliant. In fact, brands like Samsung and LG have pretty much made these their standard mobile phone chargers globally. One of the ways Micro-USB chargers are superior to Mini-USBs is the support for high data transfer of 480 MBPS. 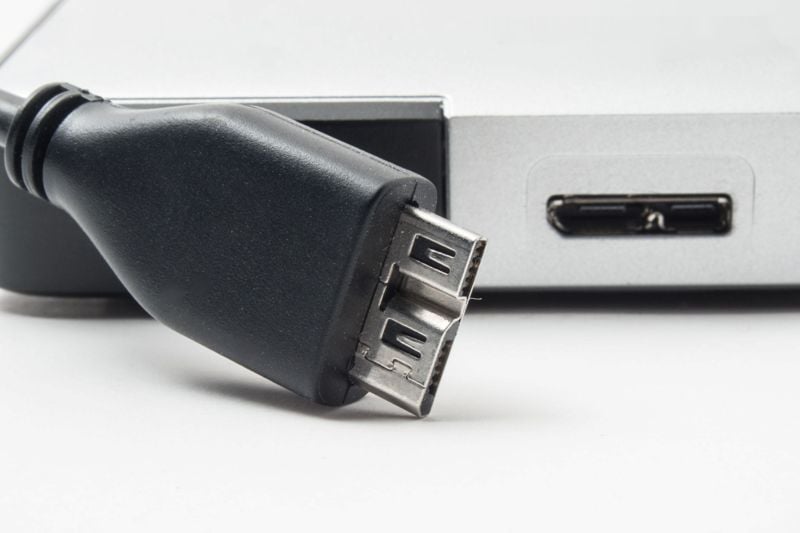 USB 3.0 Charger also called SuperSpeed USB, is the third generation of the Universal Serial Bus standard. It offers a high data transfer of up to 625 MB/s and a fast-charging of up to 900 mA, making it the fastest in the market so far. It is capable of transmitting data at a maximum rate of 5 Gigabits per second (Gbps). This makes it 10 times faster than the previous USB 2.0 standard.

USB 3.0 comes with a theoretical transfer speed of 5 gigabytes per second (Gbps). This means an HD movie around 1.5GB in size can be transferred from one device to another in less than a second using it (theoretically).

These chargers again have subtypes like USB 3.0 Type A, B, or C, of which the 18W Fast Charger USB- TypeC is quite popular. 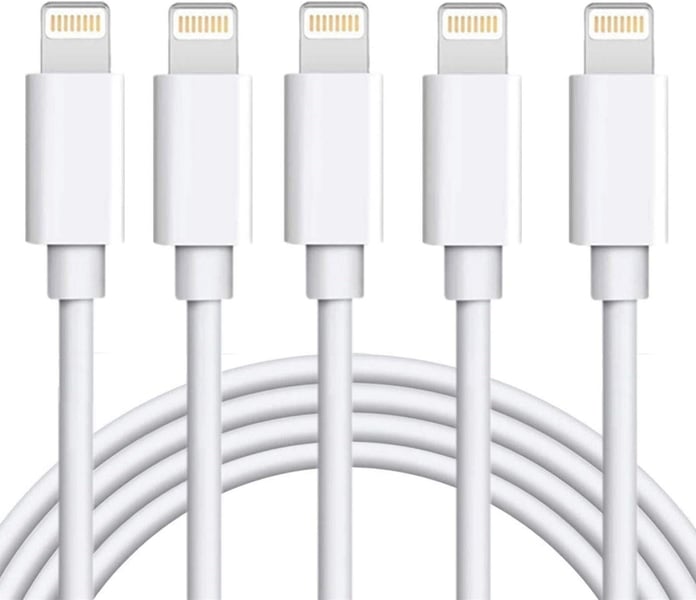 Lightning Charger connector was introduced by Apple Inc. with the arrival of the iPhone 5 and, shortly thereafter, the iPad 4 in 2012. Lightning Connectors replaced the original 30 pin dock connectors which came with I phone 4 or iPhone 3. It remains the standard way to both charge them and connect them to other devices such as a laptop, although some devices, such as the 2018 iPad Pro, might use USB-C instead of Lightning as its standard connector.

The cable itself is small with a thin Lightning adapter on one side and a standard USB-A adapter on the other. The Lightning connector is 80 percent smaller than the 30-pin connector it replaced and is fully reversible. . All the latest models of Apple, including iPhone 12 and iPhone 12 Max, come with Lightning chargers.