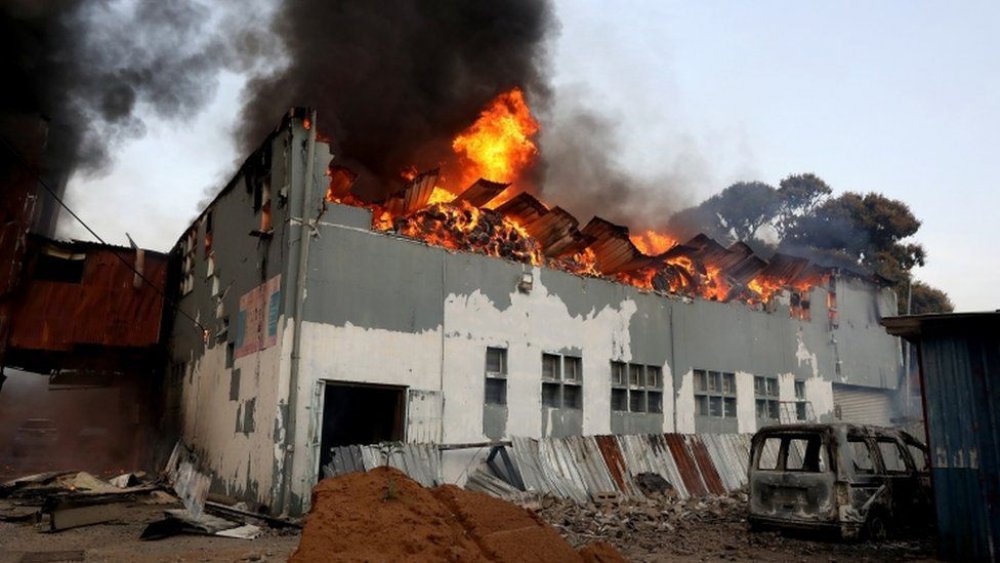 In the ongoing riots sparked by the imprisonment of former South African President Jacob Zuma, at least 72 people have been killed and over 1000 have been arrested.

It will be recalled that Zuma turned himself in to begin serving a 15-month prison sentence after the Constitutional Court sentenced him to prison for refusing to testify before a commission investigating allegations of rampant corruption during his presidency from 2009 to 2018.

His incarceration sparked riots in the country and looting in various parts of the country, with people looting from stores and warehouses.

According to the South African Police Service, the death toll has risen to 27 in Zuma's home province of KwaZulu-Natal and 45 in Gauteng province's economic hub, with many of the fatalities occurring in "stampedes" as scores of people, looted food, liquor, clothing, and electrical appliances from shops in poor areas. Other deaths were caused by explosions when people attempted to break into ATM machines, as well as shootings. 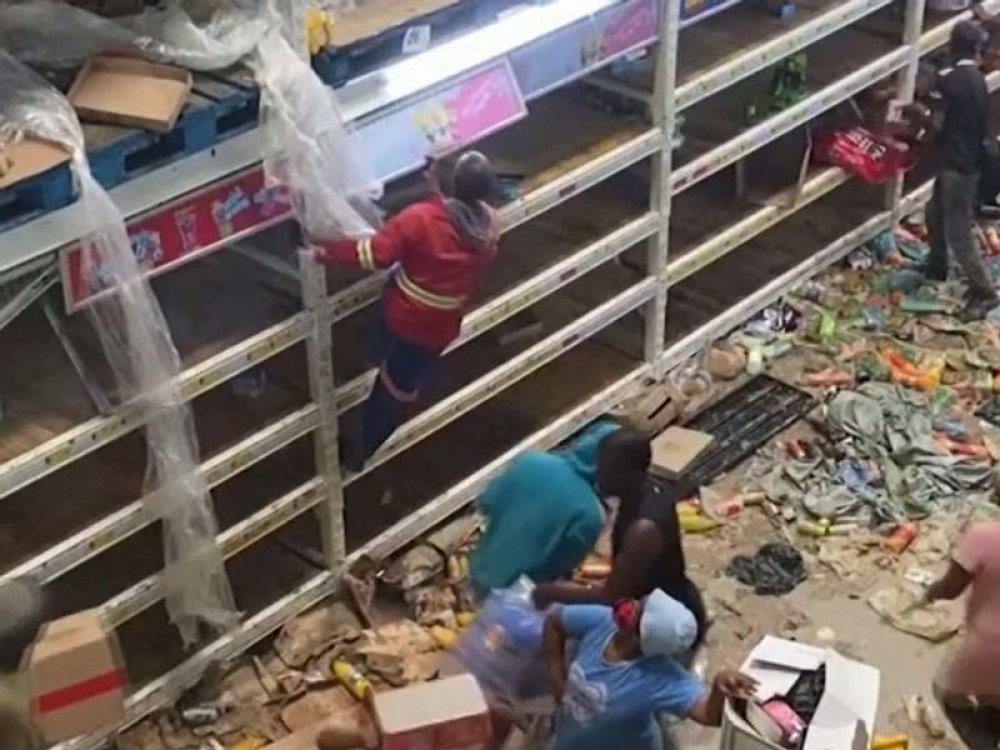 According to police, at least one officer was killed in an attack on law enforcement, and seven others were injured while responding to the riots.

At least 1,234 people have been arrested so far, says the police but the chaos has not subsided. On Tuesday, looters were seen ransacking warehouses and supermarkets in the port city of Durban, while rioters set fire to a chemical plant near the town of Umhlanga, just north of Durban. 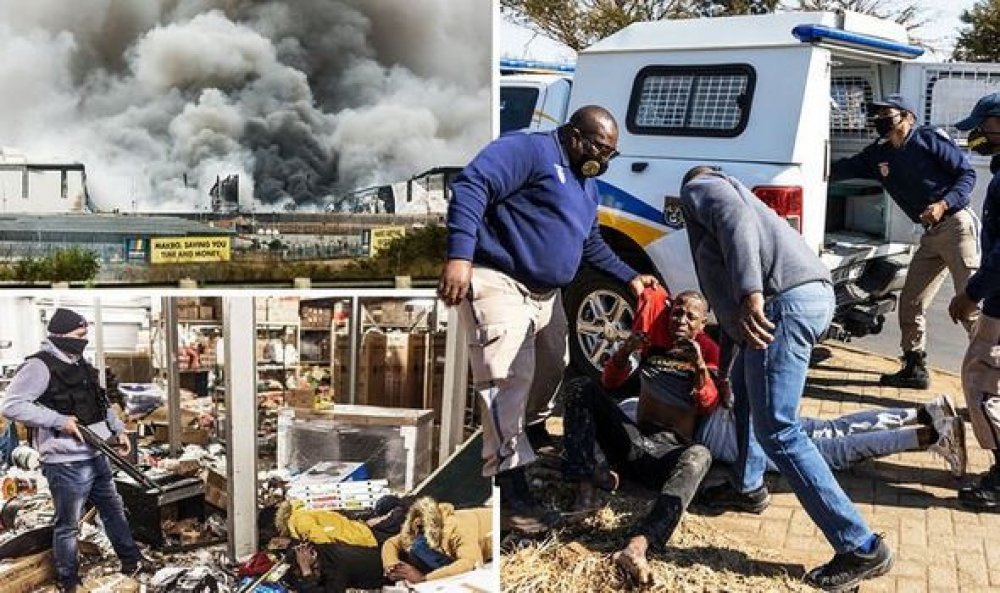 According to reports, the South African Police Service has recalled officers from leave and rest days, while the South African National Defence Forces have deployed thousands of soldiers to assist in the unrest.

South African President Cyril Ramaphosa has vowed to "restore calm and order," describing the unrest as the worst the country has seen since the 1990s before the apartheid regime was overthrown.