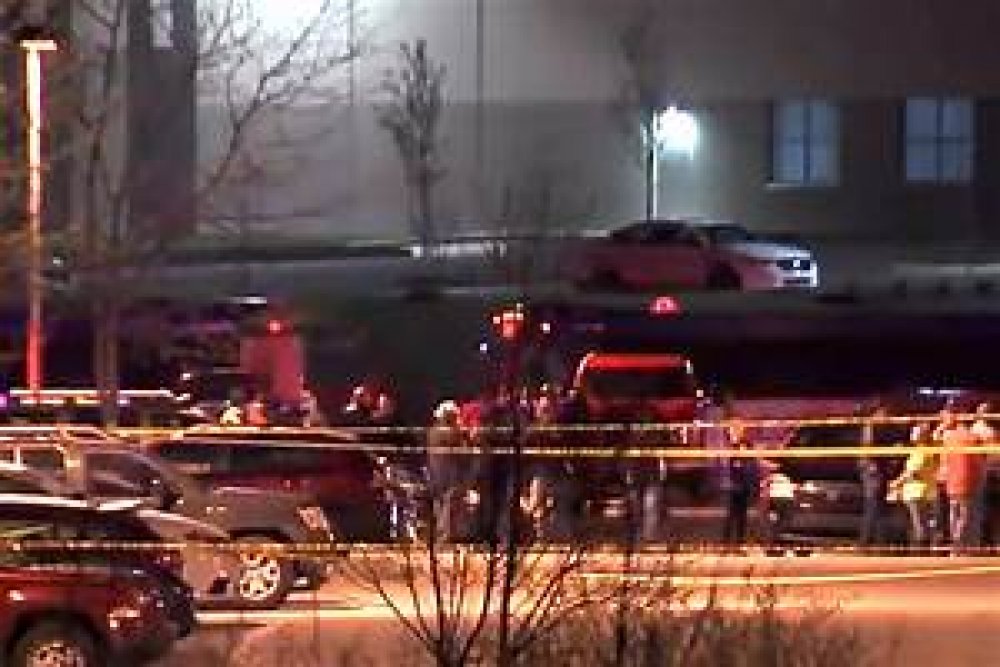 At least eight people were dead after a shooting at the FedEx Ground Plainfield Operations Centre in Indianapolis, Indiana, late on Thursday, according to police.

The gunman reportedly took his own life after firing indiscriminately.

Eight of those who were shot, died on the scene, while some others were hospitalized with injuries, according to Indianapolis Metropolitan Police Department (IMPD).

Reporters were informed that the motive for the killing was unclear, and that IMPD would work with the Indiana State Police to investigate the shooting.

IMPD homicide detectives appeared at the scene and began their investigation.

A FedEx statement indicated that staff members were among the victims.

“We are deeply shocked and saddened by the loss of our team members following the tragic shooting at our FedEx Ground facility in Indianapolis,” the delivery services company said.

The facility is located close to the Indianapolis International Airport, but flights from there were not affected.

The Indianapolis incident comes a week after U.S. President, Joe Biden, announced a number of executive actions aimed at curbing gun violence in the wake of a series of mass shootings that shocked the country.

Biden said, “Gun violence in this country is an epidemic, and it’s an international embarrassment.”

Presenting the statistics of the heavy price that the U.S. was paying as a result of the surging incidents of gun violence, he said 316 people were shot, and 106 of them died every day in the country.

A total of 12,395 people have so far died this year in the U.S. as a result of gun violence, as per 'The Gun Violence Archive data: 147 of the deaths were in mass shootings.

U.S. cities were going through a historic spike in homicides and violence targeting black and brown Americans.

The recent high-profile mass shootings in Boulder killed 10 people while the recent shootings in Atlanta claimed the lives of eight, including six Asian-American women.