Comoros is an island country in the Indian Ocean, located at the northern end of the Mozambique Channel, off the eastern coast of Africa.

After beating the Ghanaian national team by three goals to two, thus ejecting Ghana off the 2021 African Cup of Nations (AFCON), the country gained wide attention from many, especially sports lovers across the globe. 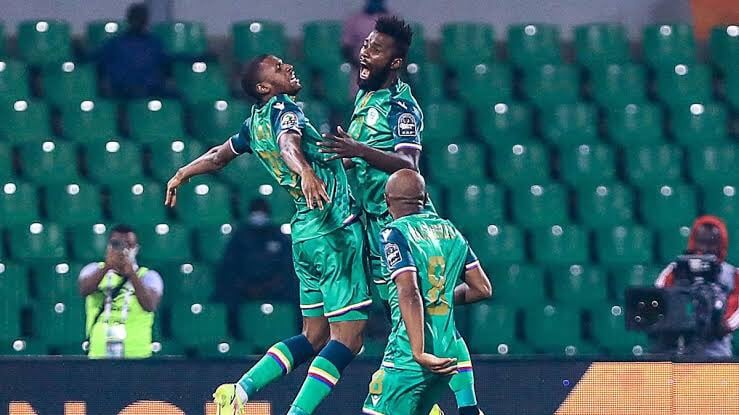 Many did not know about the country nor the name 'Comoros', until the country triumphed over Ghana.

Below are some interesting things you need to know about the country:

1. The name of the country comes from the Arabic word for 'moon'. The moon is also depicted on the Comoros flag.

2. The country is located in the Mozambique channel off the coasts of Tanzania and Mozambique and northwest of Madagascar.

3. Comoros was once a French colony until becoming independent from France in 1975.

4. About 864,000 people are living in Comoros, and the vast majority of the Comorians are Sunni-Muslims. 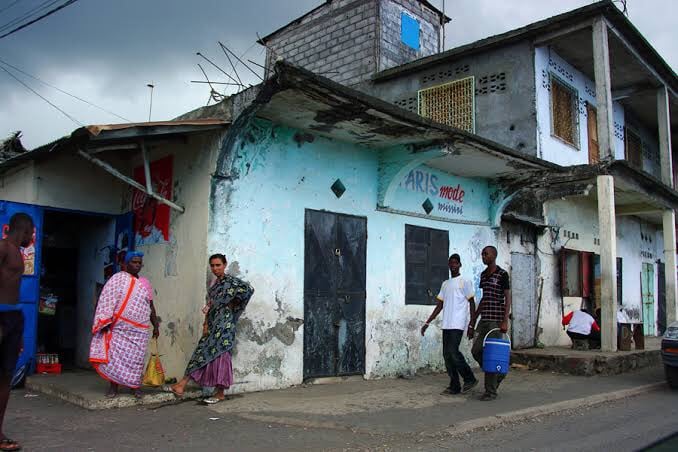 5. The national languages of Comoros are French, Arabic and Comorian which is also referred to as Shikomoro by the locals. Shikomoro is a blend of Arabic and Swahili.

6. The Comoros islands belong to the poorest countries in Africa, with more than 40% of the population living under the poverty line. 20% of Comorians are unemployed and only about 60% of the people can read and write.

7. The country boasts of a diverse perfume tree. The Yang-Ylang is used to produce essential oils and perfume.

Their main agricultural produce are vanilla, coconuts, bananas and cassava and various spices such as cloves.

8. Comorian food includes many different spices such as vanilla, cardamom, cinnamon, cloves and nutmeg. Another traditional Comorian dish is Mtsololoa, a stew that includes plantains, coconut milk and seafood or meat.