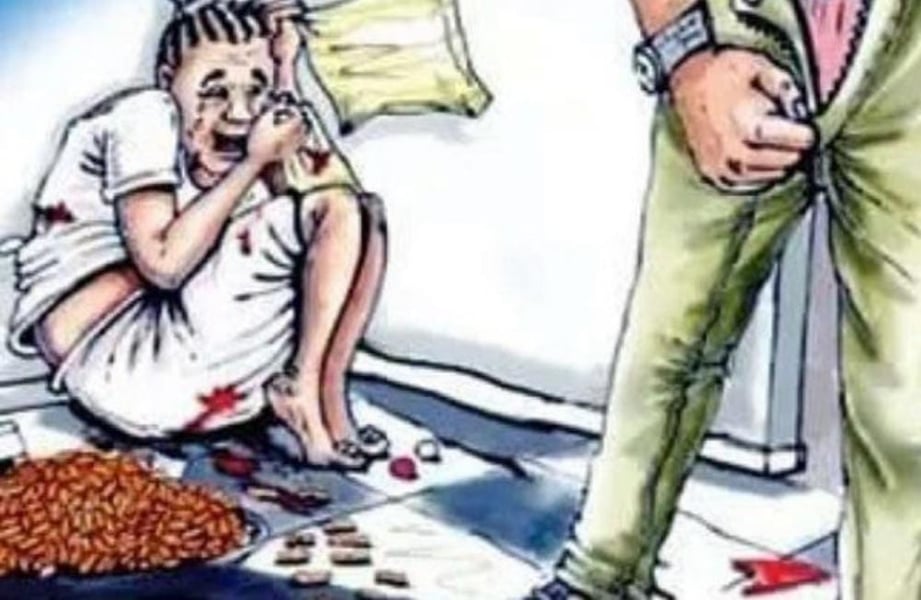 The suspect who is said to be a contractor and member of Igwe Benneth Emeka of Umueri’s royal cabinet, reportedly had carnal knowledge of the girl in one of the buildings at the site he was supervising.

The President of All Nations Arise and Manifest Initiative (ANAM), Tessy Aniesi, said the case was brought to the organisation by the Chairperson of Umuada Umueri, Chinasa Madisife, after it was reported at the Police Area Command, Otuocha Division.

She said the suspect was arrested on April 26 while the victim was taken to New life Hospital, Umueri where her alleged defilement was confirmed.

According to her, the victim, during interrogation said the suspect had been abusing her but she could not report the crime to her mother or anyone because he threatened to kill her.

“The workers at the site the suspect is supervising said they noticed that each time the girl comes to run errands for him, he takes her to one of the buildings and locks the door.

“On April 26, they saw her come out of the building crying.

"When she was queried, she narrated that the suspect always has sex with her whenever her mother asks her to come and run errands for him", Madisife said.