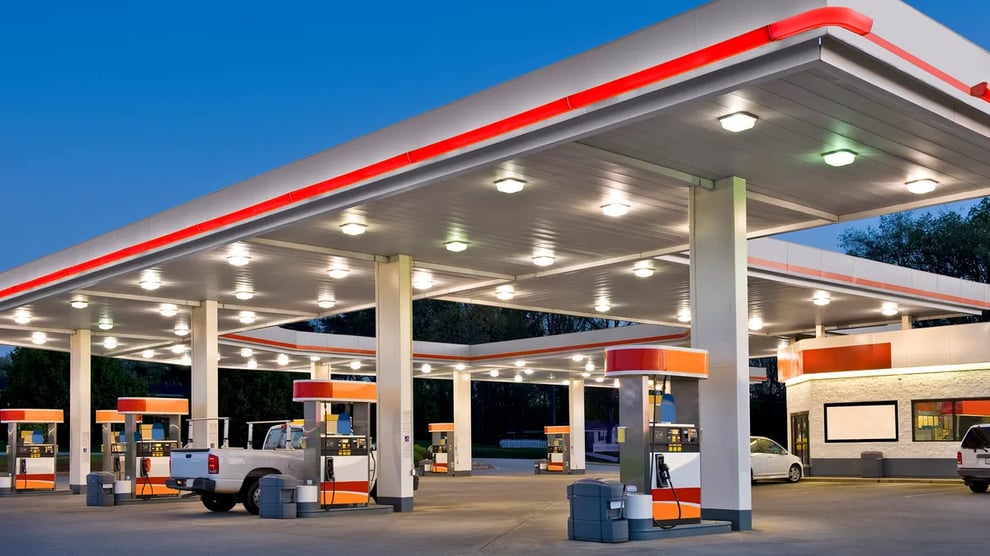 The Nigeria Midstream and Downstream Petroleum Regulatory Authority (NMDPRA) Adamawa office has announced that about 850 of the state's 530 currently operating gas stations have had their operating licences renewed.

This was said by Malam Sadeeq Ibraheem, the organisation's regional coordinator, in an interview on Monday in Yola.

According to him, the remaining gas stations were unable to complete the renewal of their licences because they were awaiting tax clearance certificates from the Federal Inland Revenue Service (FRIS).

Ibraheem emphasised that it would not compromise the fundamental standards of the policy when he said that the agency would not renew the operations documents of a retail outlet without an associated tax clearance certificate.

He pointed up some of the difficulties the agency was having running its operations, such as needless opposition from some areas to the construction of new gas stations even after all the proper procedures had been followed.

The coordinator emphasised that all operating licences for stations close to the borders had been suspended and that the agency had subsequently made it illegal to sit gasoline stations within a radius of 20 kilometres of the boundary.

He explained that the move was meant to stop the smuggling of petroleum products into Cameroon and other nearby border towns, and he expressed gratitude to the Nigerian Customs (NCS) for their assistance on this matter.