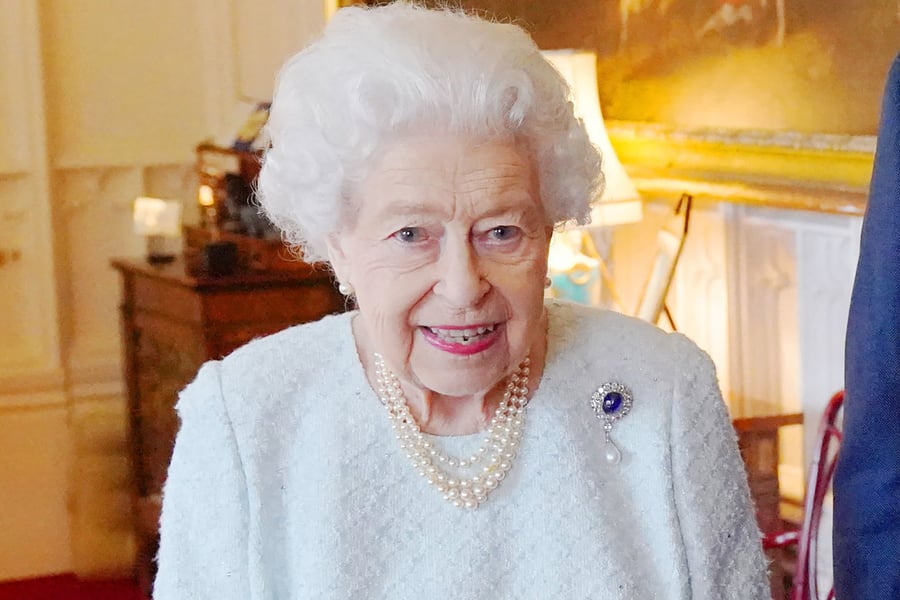 The Queen of England, Elizabeth II, will on Tuesday miss a planned virtual engagement because she is still experiencing mild cold-like symptoms after testing positive for COVID-19, a spokesman for Buckingham Palace said.

The palace announced that the queen had tested positive on Sunday, but is expected to carry on with light engagements, an indication that the world’s current oldest and longest-reigning monarch was not seriously unwell.

She sent a message of condolence to Brazil on Monday to say she was deeply saddened by recent fatal floods and was planning to go ahead with other virtual diplomatic engagements scheduled with foreign ambassadors, the palace said.

She will now decide nearer to the time whether to press ahead with further engagements this week, such as her weekly conversation with Prime Minister, Boris Johnson, on Wednesday.

News of the positive test has sharpened concerns about the health of the world’s longest-reigning monarch two weeks after she marked her 70th year on the British throne.

The Queen, who has been fully vaccinated against coronavirus, quipped last week to Palace staff that she could not move much, and she spent a night in the hospital last October for an unspecified ailment.