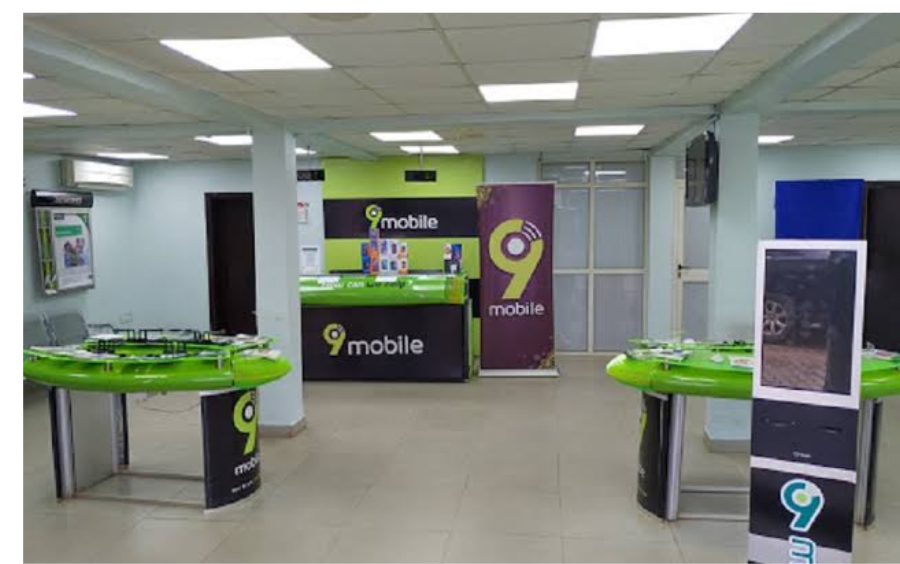 Telecommunication services provider, 9mobile, has called for improved awareness on the impact of loneliness on mental health.

The telecoms brand made the call at the 5th edition of its virtual health talk series to mark this year’s global mental health awareness week on Saturday in Lagos.

Egemba said that interestingly, human beings had come to realise the need to survive in groups.

“Loneliness can set in when the social interaction needs of an individual are not met.

"There is a difference between ‘loneliness’ and ‘being alone’.

“Though the terms sound similar, they are totally different.

"Loneliness is a bodily function while being alone is a state of the mind,” he said.

Egemba said that no special cause had been traced to loneliness because people who overly keep to themselves, otherwise called introverts, were susceptible to loneliness.

He reiterated that loneliness could be acute and chronic.

“Acute loneliness usually occurs suddenly and are temporal, while chronic loneliness can affect both the mental and physical health of an individual and usually last longer".

Commenting on the session, Abdulrahman Ado, Executive Director, Regulatory and Corporate Affairs, 9mobile, stated that a sound mental health was critical to the overall wellbeing of an individual.

“Mental health is one issue that needs to constantly be on the health front burner because of its impact on human lives.

“As a customer-centric brand that cares about the wellbeing of Nigerians, we are doing what we can to increase awareness through advocacy and ensure that the conversation around mental health is sustained, hence the need for the 9mobile Health Talk Series.

“This time, we chose to look at the nexus between loneliness and mental health, which the facilitator dealt with robustly,” he said.