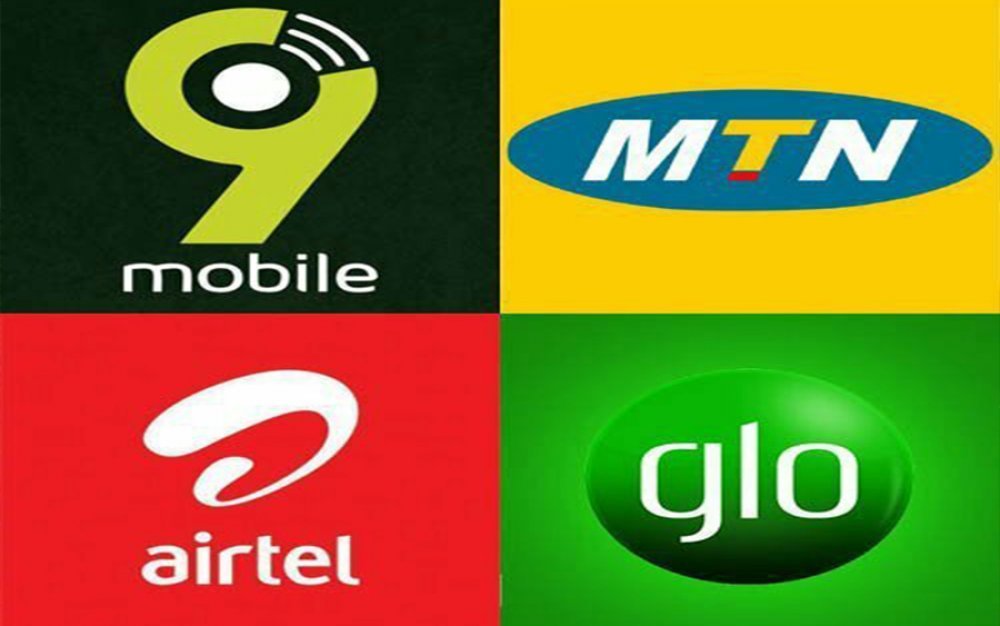 9mobile continues to lose subscribers every month to its rival, MTN, Glo and Airtel. It has become a tradition for the network provider as hardly any month passes without hundreds of thousands of subscribers dumping 9mobile in pursuit of better options in the market. In a recent industry check by AllNews, it was gathered that over 342,000 subscribers dumped 9mobile's voice (telephony) service.

While 9mobile continued to lose subscribers, Visafone's subscriber figure has remained stagnant for the past four months since February, holding onto the 137,086 subscribers it dropped to after the figure declined from the 138,144 subscribers it recorded in January this year.

Meanwhile, despite 9mobile and Visafone's inability to grow their subscriber base, Airtel, Globacom and MTN had no problem in doing so, as they all recorded growth in their subscriber rate for voice service. The growth of the big three led to slight growth in the industry's total telephony subscribers, rising from 190.4 million to 191.9 million.

The Gainers Of The Telecoms Industry

Globacom, the only Nigerian-owned network provider, which accounts for 27.12% of the market share, increased its subscriber base by over 218,000 subscribers. AllNews gathered that Glo's subscribers climbed from 51.8 million of April to 52 million the next month, to maintain its second-largest share in the market.

Data War Is between Airtel And Glo, Not MTN

The data war doesn't involve MTN Nigeria again, as the company has achieved legendary status, as other network providers have to overcome themselves before they think of aiming a jab at MTN Nigeria's jugular on the data war table. Currently, MTN Nigeria is over 20 million miles ahead of Airtel Nigeria, Glo and 9mobile.

The growth of MTN, Glo and Airtel Nigeria in voice and data subscriber base shows the enormous problem in 9mobile. Subscribers often leave network providers for network issues, internet speed and tariff rates - 9mobile's competitors have been able to balance all to lure more subscribers, while 9mobile has continued to struggle where its rivals have excelled.