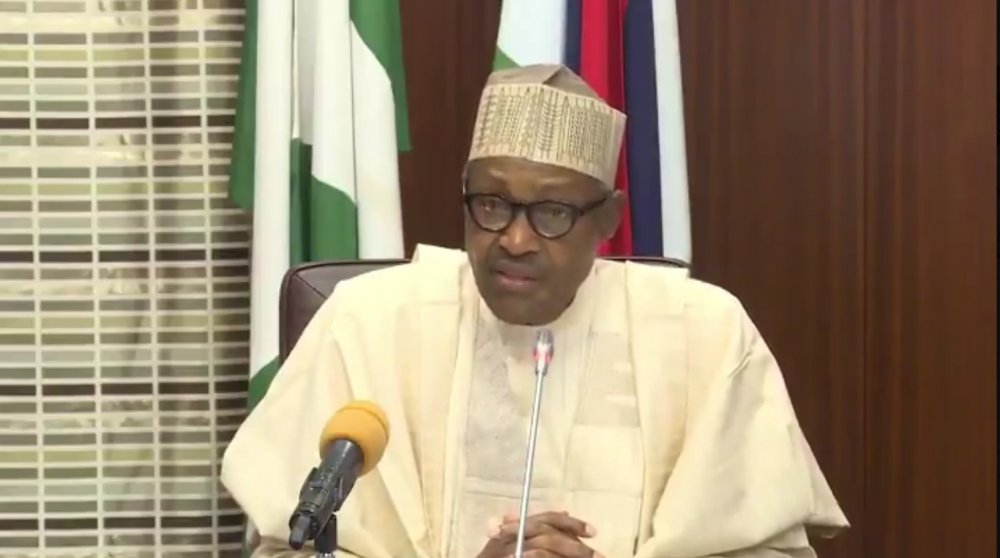 The Nigerian Association of Resident Doctors (NARDS) on Monday announced its plan to begin a nationwide strike on Thursday, April 1, 2020. The doctors accused the Federal Government of not being sincere in implementing the agreement it had with the association.

On March 18, 2020, the Resident Doctors cried out that the families of the frontline doctors, who died while treating COVID-19 in Nigerian hospitals, had been abandoned by the Federal Government.

But while the government was trying to lure the doctors not to go on strike, the Presidency announced that President Muhammadu Buhari would be traveling to London on Tuesday, March 30, 2021 for medical treatment.

The association decided to go on strike after its Extraordinary National Executive Council meeting held on Sunday in Abuja, where it reviewed its earlier ultimatum to the Federal Government.

The Special Adviser to The President on Media and Publicity, Femi Adesina, announced in a statement titled “President Buhari billed for routine check-up in London” on Monday evening, saying that the President will be going to London for medical check-up.

The Presidency said the President is expected back in the country in the second week of April after completing what it is described as “a routine check-up.”

“The President meets with security chiefs first in the morning, after which he embarks on the journey.

“He is due back in the country during the second week of April, 2021.”

Adesina statement came in the evening that the NARD members declared their intention to commence strike on April 1.

Buhari has spent at least 200 non-consecutive days in the United Kingdom for medical reasons since his inauguration as Nigerian President in May 2015, the Punch reported.

At that time, Buhari admitted that he had never been so ill in his life despite denials by his aides and the Minister of Information, Lai Mohammed, that nothing was wrong with the President.