A Government Of Political Parties And Liars: Sadiya Umar Farouq As Case Study, By Matthew Afrika 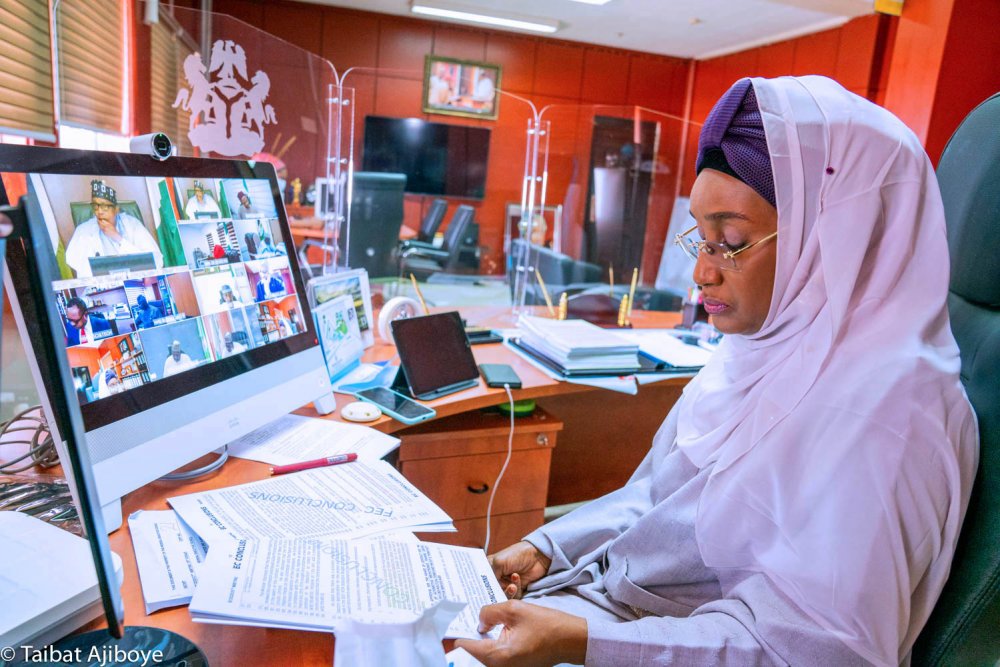 If there is anything to opine about the appointment of Dishonourable Minister, Sadiya Umar Farouq and her actions so far, it's that of a Jezebel who came to steal what belongs to the youths of this country so far they are willing to work.

She and her boss denied thousands of disengaged N-Power volunteers a sustainable means of earning a living by disengaging them.

They can't have a career, a public life, a professional assiduity.

Sadiya has failed this generation. Then they make irresponsible comments on them. They call this generation lazy without empathy and conscience to their failure in governance.

Our politicians have one quality in common: impunity. Where leaders promise and turn back on their word, it is a bad lie.

This party, this administration promised the youths of this country jobs yearly. Today, the government have provided zero jobs. Unemployment is on the rise and people are becoming more desperate for survival.

What they have been able to do is provide volunteering jobs and after winning their second term on the backs of the youth volunteers, they disengaged them. A use and dump strategy of wicked politicians of this country. Sometimes, we wonder why we have such wicked and devilish thinking politicians as presidents and governors.

The president over the years since his coming hardly advocate any real economic policy especially by providing sustainable employment for the youths and those economically violent governors. Their silence on unemployment can only mean one thing " To hell with them if they can't carry guns or become our weapon during the election or blow up pipelines or engage in illegal means of getting the government to listen".

When unemployment is 33.3 percent and inflation 17 percent -- an all-time high. What you get is violence, banditry, armed robbery, kidnapping, and youth restiveness.

State governors will only give jobs to their party men who are card-carrying members of their respective political parties.

Some of us have seen those employed by state party recruitment policy because we were volunteering when they recruited four times in Lagos State without giving N-Power volunteers any consideration, instead they said they didn't study education. And they taught in those state public schools for almost four years instilling values and service.
What about those who volunteered at health care centres and agric extension volunteers.

All disengaged. APC is a party of wicked and heartless politicians.

Our youths distinguished themselves in those classrooms inspite of the fact that they don't belong to any political Party. Shame on APC and its impunity.

Nigerians must know that Mrs Sadiya and her boss still owe almost 14,000 or more disengaged volunteers their stipends and the NEXIT platform they opened last November remains the greatest political scam of this administration until it becomes a reality.

Mrs Sadiya should start thinking like a human being. Politics shouldn't make them inhumane.

Matthew Africa can be reached on [email protected]

Opinion articles on this platform do not in any way reveal or indicate the position of allnews.ng on any issue. Opinions expressed belong solely to the authors of the article.