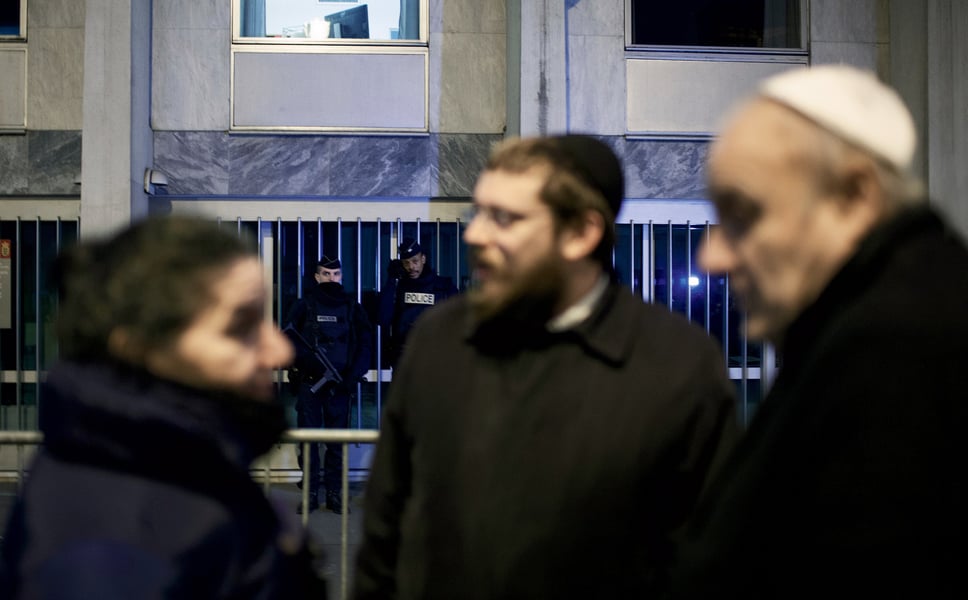 Russia is facing the mass migration abroad of large numbers of its Jewish population, with at least one in eight leaving the country since its war with Ukraine.

BBC reports that the Jewish Agency helps Jews around the world move to Israel.

Thousands more have moved to other countries.

In Moscow, one of those who left is Pinchas Goldschmidt, the city's chief rabbi since 1993.

"I felt that I had to do something to show my total disassociation and disagreement with this invasion of Ukraine, but I would have endangered myself if I had done that staying in Moscow."

Two weeks into the war this year, Rabbi Goldschmidt and his family left Russia, first to Hungary and then to Israel.

He then stepped down from his position and spoke out against the war.

Many of those who left have taken up the opportunity of going to Israel, where the Law of Return gives anyone who can prove they have at least one Jewish grandparent the right to citizenship.