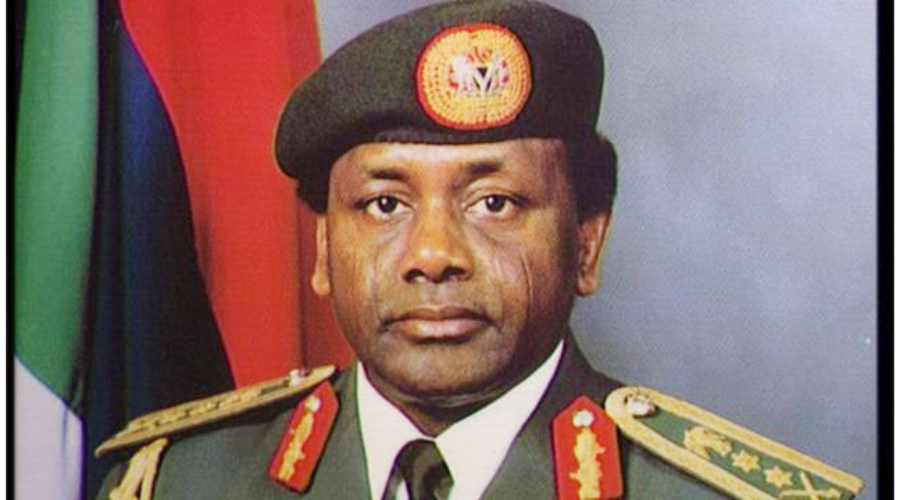 The United States and the Nigerian Government have reached an agreement on the return of over $23 million of the Sani Abacha loot.

The agreement signing ceremony was held in the office of the Minister of Justice and Attorney General of the Federation, Abubakar Malami on Tuesday, in Abuja.

US ambassador to Nigeria Mary Leonard signed for the US Government while Malami signed on Nigeria’s behalf.

According to Malami, when returned, the money will be invested in three ongoing projects by the Federal Government, including the ongoing Abuja-Kaduna road and the second Niger Bridge.

Many believe that the Sani Abacha regime encouraged corruption by stashing away illicit funds in foreign bank accounts.

One huge surprise about the saga, however, is that it’s been 24 years since Abacha passed on, yet government after government have continued to talk about Abacha loot.

Though it may be difficult to place a hand on the figure stolen and hidden in many offshore accounts, Transparency International once said Abacha may have stolen up to $5bn between 1993 when he assumed office and 1998 when he died. Of this amount, successive governments made recoveries.

The recovered monies were principally stashed away in four major countries: Switzerland, Jersey Island in the United Kingdom, the United States and Liechtenstein.

During the Jonathan administration, $1 billion was recovered in 2012 and $380 million in 2015, both tranches from Switzerland.

The Jonathan administration also recovered $227 million from Liechtenstein in 2014 and $48 million from the United States the same year.

Buhari's government has recovered $322 million from Switzerland in 2017,  $308 million from Jersey Island, and the United Kingdom in February 2020.

Of the four countries, Switzerland tops the list of past records of recoveries.

A total of about $2.6 billion of the funds repatriated to Nigeria was from Switzerland while the other recoveries came from the UK and USA.