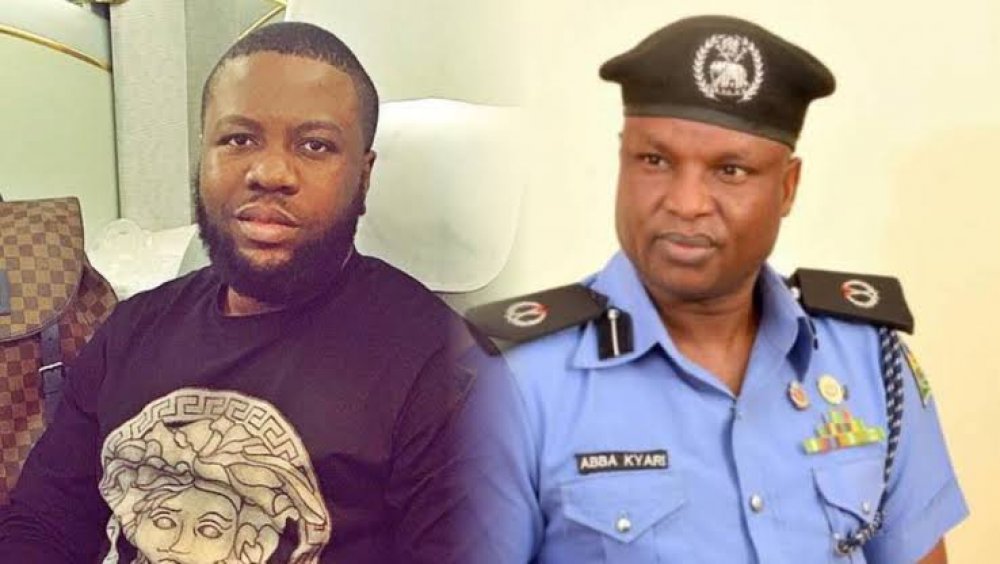 The party make the demand in a statement issued by its National Publicity Secretary, Kola Ologbondiyan, in Abuja on Thursday.

Ologbondiyan said that the alleged involvement of Kyari, the head of Nigeria’s Intelligence Response Unit, as a receiver of proceeds of international fraud was worrisome and disturbing.

This, according to Ologbondiyan affects the nation’s integrity, if the head of its police intelligence unit Is being charged in connection with international fraud.

“Our party demands that the APC administration should not sweep this matter under the carpet given the manifest rapport between Kyari and some top APC leaders.

“We urge President Muhammadu Buhari not to ease out this case of corruption but should immediately restore the integrity and image of our nation by allowing for a forensic investigation on the suspect.

“Moreover, if this Kyari matter is not well handled, it will be a permanent stain on the reputation of our police, security system and our nation at large.

“The PDP therefore asks President Buhari to direct the Inspector General of Police to take in Abba Kyari for questioning and if found culpable, he should be handed over to the FBI.”