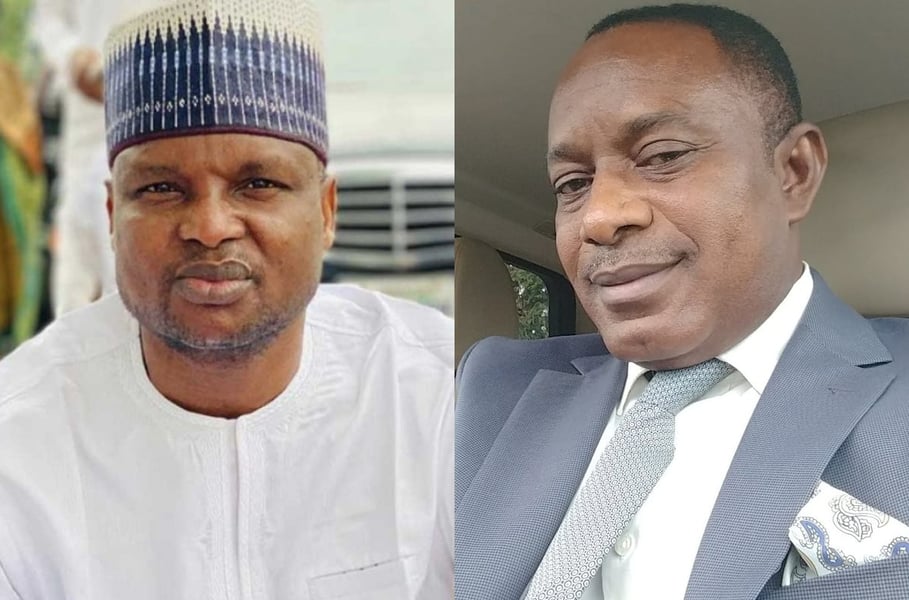 The apprehension of a Nigerian 'billionaire drug baron' has been disclosed by the National Drug Law Enforcement Agency (NDLEA).

The name of the suspect is Chief Afam Mallinson Emmanuel Ukatu, and he is the Chairman of Mallinson Group.

Announcing the arrest via a statement on Monday, NDLEA Media Director, Femi Babafemi, stated that Ukatu is behind the N3 billion Tramadol deal involving Abba Kyari.

Reports say that Ukatu was arrested at the MM2 terminal of the Lagos airport in Ikeja after months of surveillance and evading arrest.

According to the NDLEA, the suspect has been a major importer of large consignments of different brands and high dosages of Tramadol Hydrochloride, ranging from 120mg, 200mg, 225mg, and 250mg.

Ukatu is the owner of pharmaceutical and plastic manufacturing companies, which he allegedly used as a cover to import illegal drugs into the country.

"This is in addition to operating 103 bank accounts, most of which are used to launder money”, Babafemi disclosed.

Ukatu came under surveillance in 2021 after five cartons of Tramadol 225mg were seized from his staff on May 4, 2021.