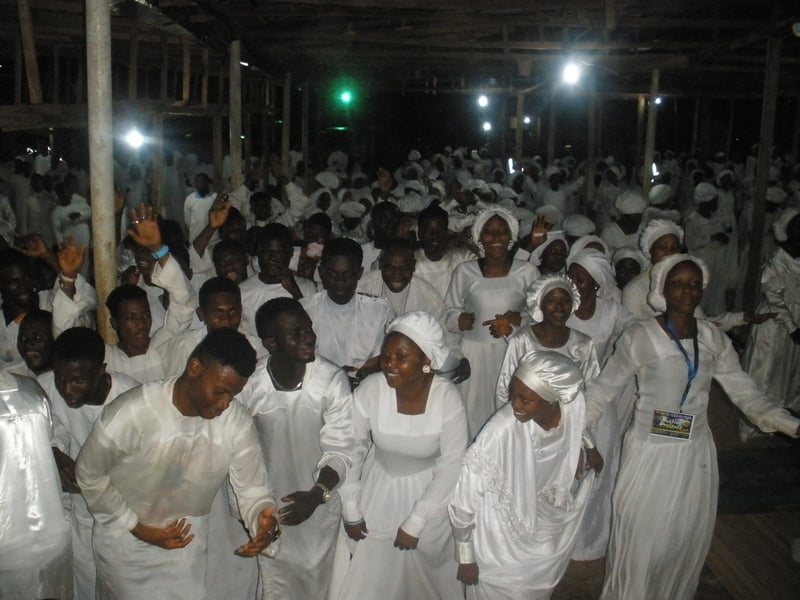 Three members of the Celestial Church of Christ, who were abducted last Friday during a night service in the Obada-Oko area of Abeokuta, Ogun State capital, have been rescued by the state security outfit.

It was gathered that the trio were rescued unhurt by So-Safe Corps, Ogun State owned security body.

The above reason is why the police have warned Church goers against attending night services.

According to reports, Ezekiel Agbaje and two other women had ignored police warnings as they were abducted at about 1 am on Friday during a vigil at the Celestial Church of Christ, Owo Agbara Majemu Parish, Iwokun, near the ‘railway bridge’ in Obada-Oko.

It was gathered from one of the rescued victims that the same church was attacked sometimes in June, 2021, with a worshipper kidnapped.

The So-Safe Corps, on the instruction of their Commander, Soji Ganzallo, had gone after the abductors and rescued the victims unhurt.