Abductors Of Greenfield University Students Threaten To Kill Others 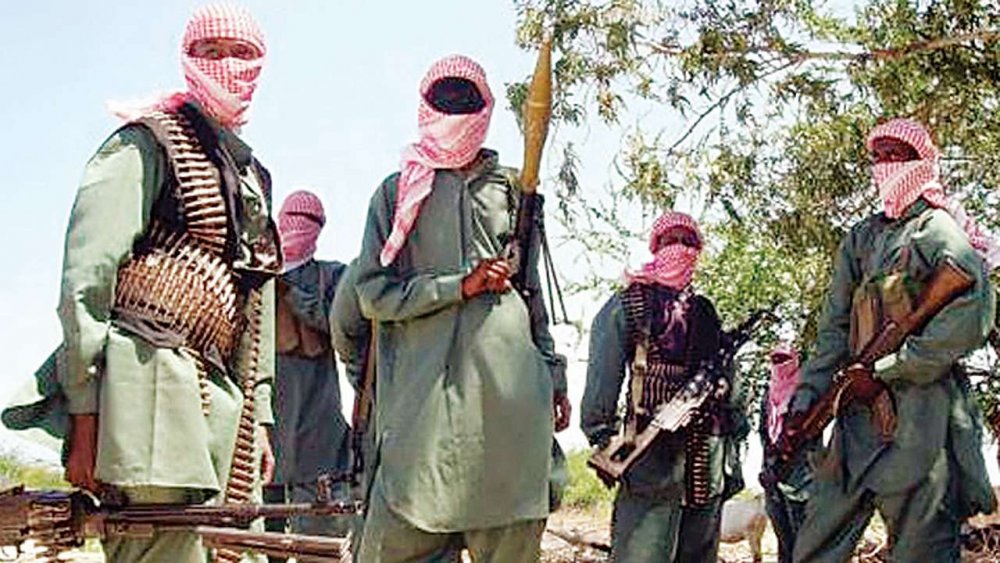 Abductors of Greenfield University students, Kaduna State have threatened to kill the remaining students if a ransom of N45 million naira is not paid on Tuesday.

About 22 students were abducted from the university's campus on Tuesday, April 20, 2021, when gunmen suspected to be bandits invaded the Greenfield University premises.

The gunmen within a week, killed five of the victims as the State Governor, Nasir Ahmad El-Rufai vowed not to engage in negotiations with any bandit.

But the leader of the bandits who identified himself as Sani Idris Jalingo, while speaking in an interview on Hausa Service of Voice of America (VOA) said the remaining students would be killed if the government failed to meet their demand.

According to him, the demand includes N100 million and 10 brand new Honda motorcycles which he referred to as ‘Boko Haram’.

“You are speaking with the abductors of Greenfield students. We heard the utterances of the Kaduna State Governor that he will not pay ransom to bandits to purchase additional arms.

“If they fail to bring N100 million and 10 brand-new Honda motorcycles known as Boko Haram by Tuesday, I can assure you they will use trucks to evacuate the bodies of the remaining students,” he said.

All You Need To Know About Kaduna Students Released By Bandits, Security Report