Abdulrasheed Maina Sentenced To 8 Years In Prison For Money Laundering 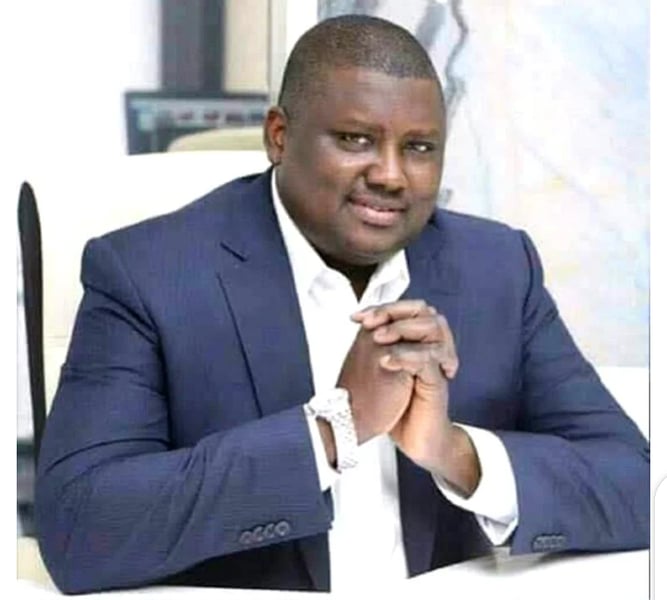 The Federal High Court sitting in Abuja, on Monday, convicted and sentenced the former Chairman of the defunct Pension Reform Task Team, PRTT, Abdulrasheed Maina, to eight years in prison for money laundering.

The court, in a judgment that was delivered by Justice Okon Abang, found Maina guilty on the 12-count charge the Economic and Financial Crimes Commission (EFCC) preferred against him and his company, Common Input Property and Investment Limited.

Justice Abang held that the anti-graft agency successfully established the essential ingredients of the offenses contained in the charge beyond a reasonable doubt.

He held that the sentence would run concurrently with effect from October 25, 2019

The court ordered Maina and his firm to restitute about N2.1billion that was traced to their bank accounts to the Federal Government after which it instructed that the company should be wound up.

It also ordered the forfeiture of Maina’s two choice properties at Lifecamp and Jabi districts of Abuja to the government as well as the auction of a bulletproof car and a BMW 5 series car that was found on the premises of the convict.

Justice Abang stressed that though the law made provision for a maximum sentence of 14 years, he was moved by Maina’s plea for mercy.