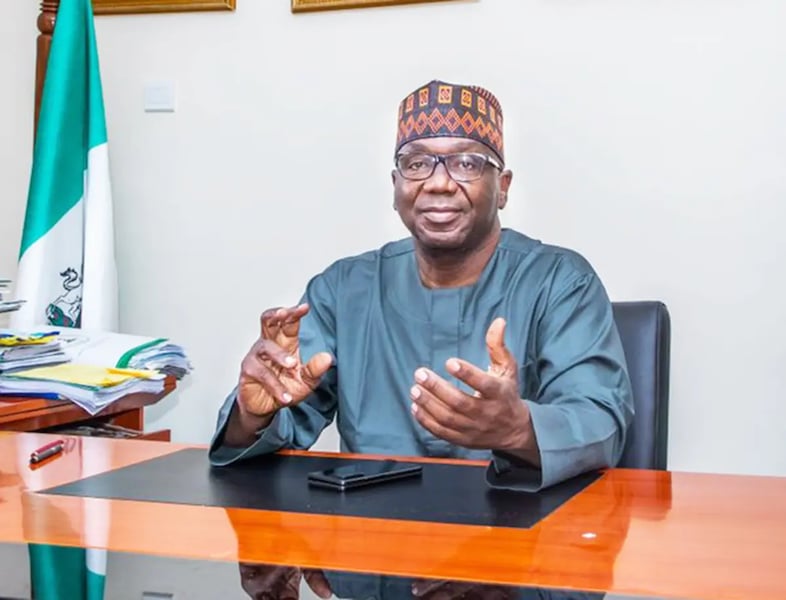 AbdulRazaq assured government workers that his administration will not retrench, adding that he was committed to workers’ welfare and will sustain it during his second term if elected.

The governor gave the assurance while speaking at the banquet hall in Ilorin, the state capital at an interactive session commemorating the 2022 Civil Service Week, according to a statement on Thursday.

He dismissed the rumours that his administration plans to disengage civil servants if re-elected.

“One of the ways to maintain social stability in the society is to ensure that as many people as possible are productively engaged and are able to put food on the table of their families.

“For us, sacking workers is not an option. Our belief is that civil servants are the major lubricants of this economy.

"Whatever you pay them helps to keep the fabric of society together.

"Worse still, you really don’t save anything by sacking workers. Instead, it creates more problems. It is not an option for us.

“There is a rumour about sacking civil servants after elections and all that, it is quite laughable.

"The first question you will ask is how much do we save by sacking workers?

"You don’t save anything because even if you sack a worker you have to compensate him or her one way or the other.

"You have to pay the pension and gratuity, so at the end of the day you are not saving anything.

"Besides, how much are we even paying them that we want to sack them?”

Commending the workers sacrifice, the governor maintained that civil servants are the life wire of public service, adding that his administration had restored running costs to the civil service, implemented and sustained the payment of the minimum wage, among others.

“Since our assumption of office, we have prioritised payment of salaries, pension and gratuity because we know how important they are.

"When that is not done, it creates a lot of distractions. But we want you to remain focused on what you do.

"For us, we can say it is most paramount for us to pay your wages and prioritise your training and welfare,” he said.