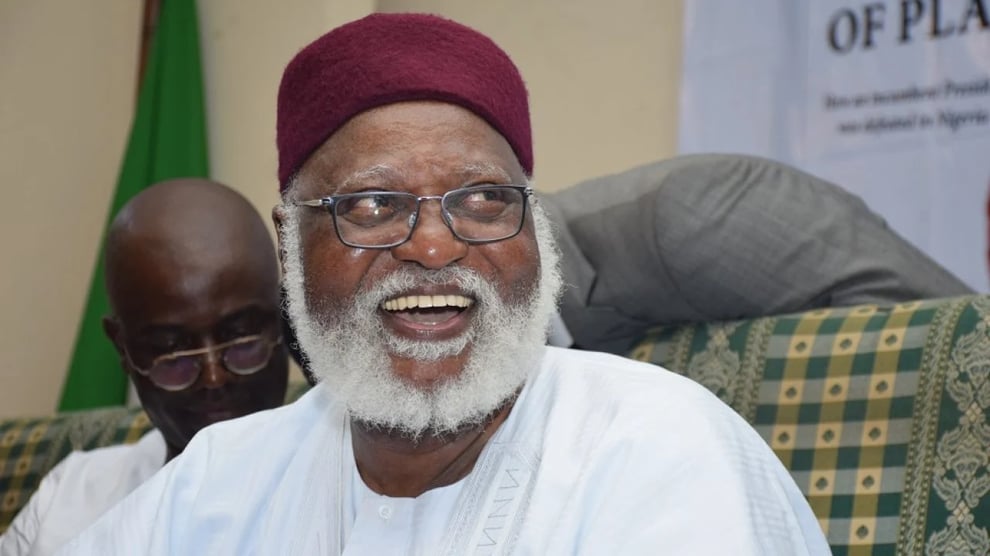 Sani Bello, in a statement, described the former Military Leader as an elder statesman who has remained consistent and significant in the progress and development of Nigeria in general.

He added that having an outstanding and iconic leader in a state and country is a great privilege.

The governor eulogised the former Nigerian leader whose positive and selfless disposition towards a better society earned him the name "Father of Democracy", having handed over leadership to a democratically elected president even when he could resist.

While acknowledging the immense efforts of the celebrant geared towards promoting national unity, cohesion and global peace through the Peace and Sustainable Development Studies he established in Minna, and his several peace mediating roles across the globe.

"Your resolve to rededicate yourself to the service of our fatherland and humanity, in general, is not in doubt and it is a clear testimony of your statesmanship and influence which cuts across the length and breadth of this country and even beyond."

He expressed gratitude to Almighty Allah for granting the celebrant life of immeasurable accomplishment and fulfilment, praying Allah to grant him sound health, many more years of wisdom, courage and determination to continue to offer selfless service to our nation and humanity.