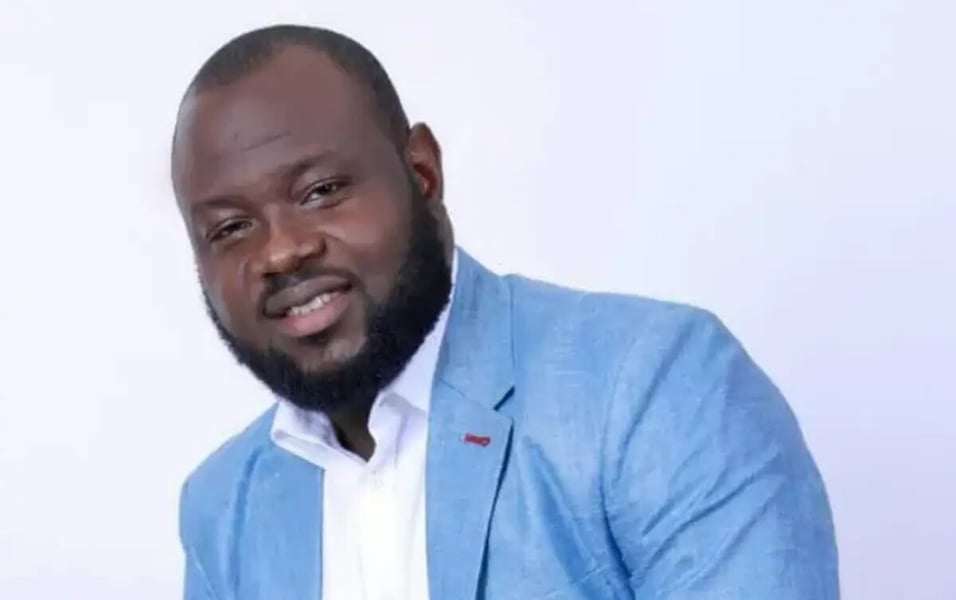 Abidemi Rufai, the suspended aide to Governor Dapo Abiodun has been jailed by a US court after pleading guilty to fraud charges.

According to online reports, Rufai was given a five-year sentence by the District Court in Western Tacoma, Washington for wire fraud and aggravated identity theft.

It was revealed that using stolen identities, he attempted to steal nearly $2.4 million from the United States government, including approximately $500,000 in pandemic-related unemployment benefits.

45-year-old Rufai pleaded guilty to the charges back in May after successfully defrauding 12 US agencies of $600,000 paid out into bank accounts controlled by him.

While sentencing him, the trial judge, Benjamin H. Settle, was quoted as saying Rufai was motivated by greed and callousness.

"The motivation was greed, unrestrained greed, and a callousness towards those who have suffered", Settle stated.