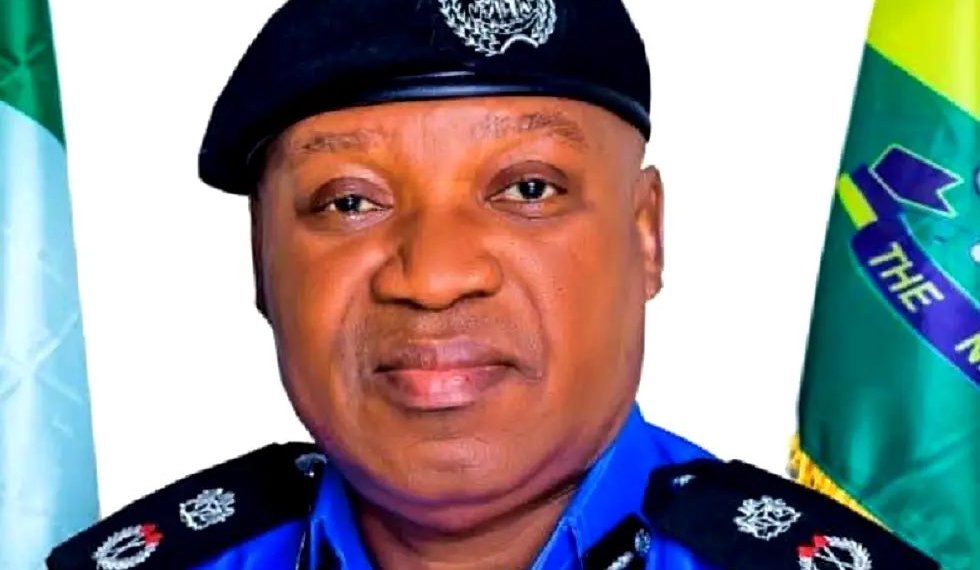 Abiodun Sylvester Alabi has been appointed as the new Lagos Commissioner of Police (CP).

Odumosu who was recently promoted to the rank of AIG and with the promotion; he was expected to be redeployed from the Lagos State command.

CP Alabi, who was until his latest appointment the Bauchi State Commissioner of Police, would take over from Odumosu by Monday, January 24, 2022.

With the appointment of CP Alabi to head Lagos command, the signal from the IGP’s office indicated that Haruna Garba was moved to Yobe and Tajudeen Abass to Benue Commands respectively.

All You Need To Know About The New Lagos Commissioner Of Police,  Alabi Abiodun

CP Alabi Abiodun is a fellow of the National Defence College and a member of Nigeria Institute of Management.

He is an alumnus of the University of Lagos (UNILAG) where he studied Sociology and a Masters Degree holder from Obafemi Awolowo University.

He was appointed into the Nigeria Police Force in 1990 as a cadet officer. He has served in various capacities within the Force which include, the Assistant Commissioner of Police, Police Mobile Force, Force Headquarters, Abuja; DCP Admin Taraba and Bayelsa Commands respectively, and as DCP Operations, Ekiti State Command before his promotion to the rank of Commissioner of Police.

Until his recent redeployment, he was the CP Administration, FCID Abuja.