About 200,000 Palestinians Need Health Aid After Gaza Conflict, Says WHO 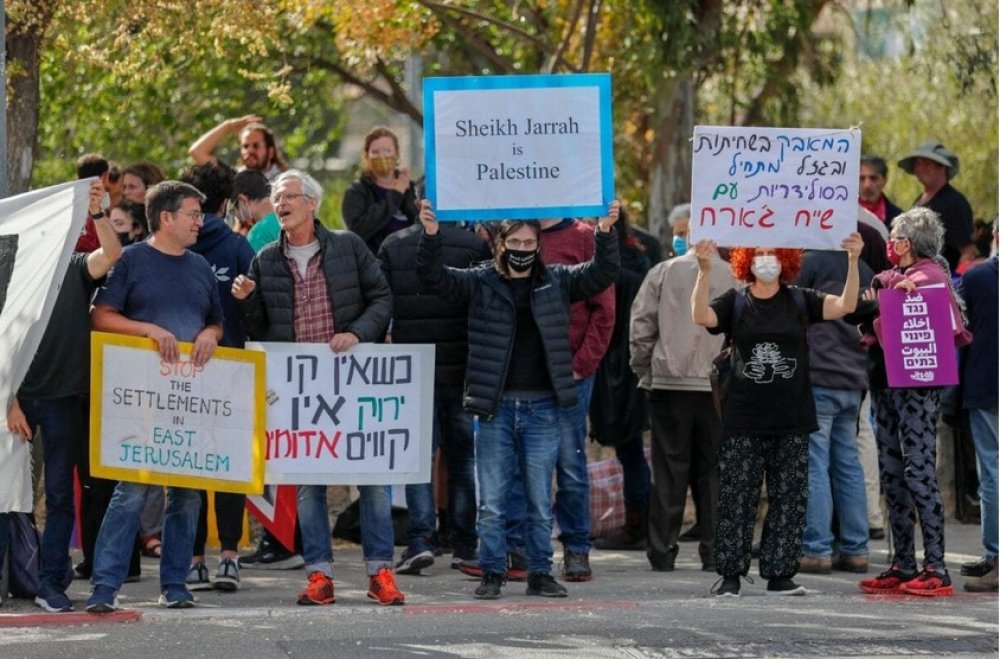 File Image of Protesters In Gaza

The World Health Organization (WHO) on Wednesday warned of “staggering health needs” in the occupied Palestinians Territories following the conflict that ensued between Israel and Islamic group Hamas last month.

According to a statement by the WHO’s Mediterranean region, “WHO is scaling up its response to provide health aid for almost 200,000 people in need across the occupied Palestinian Territories (OPT).” which includes the West Bank.

“The situation is volatile. WHO remains concerned… and calls for unhindered access for humanitarian and development-related essential supplies and staff into Gaza and referral of patients out of Gaza whenever needed,” warned the WHO’s Rik Peeperkorn.

There were tensions between Israel and the Palestinians in an 11-day exchange of rocket fire from Gaza and devastating Israeli airstrikes last month.

254 Palestinians died during the Israeli strikes on the enclave. The casualties included 66 children, as well as some fighters, said the authorities.

Fire from Palestinian militants claimed 12 lives in Israel which included one child, a teenager, and an Israeli soldier.

“Over 77,000 people were internally displaced and around 30 health facilities have been damaged” in the hostilities, the WHO statement said.

Israel has enforced a land and sea blockade on Gaza since Hamas seized control in 2007 of the impoverished and densely populated territory, which was the home to about two million Palestinians.

Rafah crossing, which was Gaza’s only passage to the outside world not controlled by Israel, was heavily secured by Egypt.

“Palestinians’ lives are deteriorating; many of the people affected by the conflict are in urgent need of aid and face other health threats like Covid-19,” Peeperkorn said.

The global health body said that as of May 31, “337,191 confirmed cases of Covid-19 and 3,765 deaths have been reported in OPT, with positive cases increasing in Gaza in recent weeks”.

It said that last month it launched an appeal for $7 million to help shore up its health operations in the Palestinian Territories, but had only received $2.3 million.