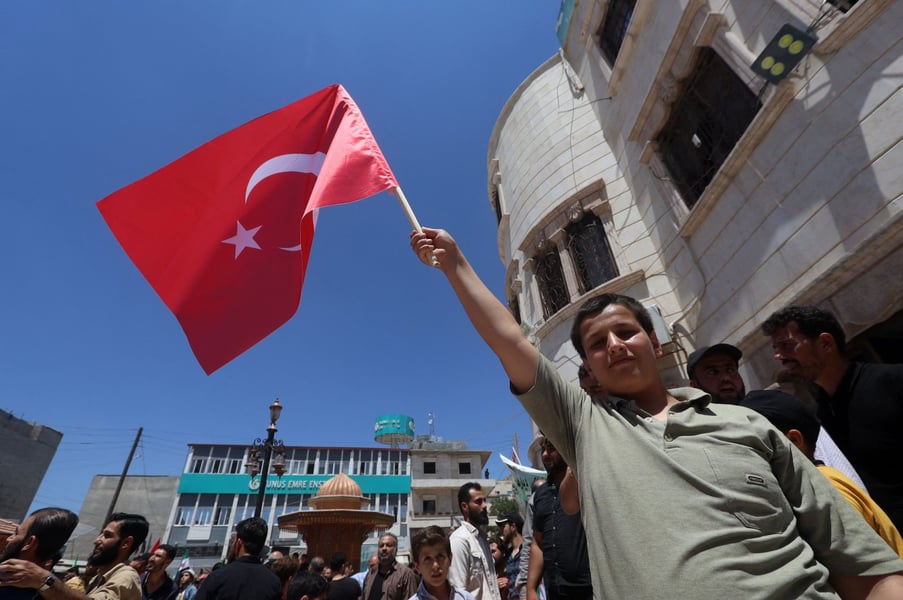 About 800 Syrian refugees are returning to their country from Turkey every week, an official from the United Nations refugee agency said.

Turkey hosts around 3.7 million Syrians, the largest refugee population in the world. The government has said it plans to settle around one million Syrians in houses that will be built in the country's northwest.

The plans did not attract international support, and the Turkey representative for the United Nations High Commissioner for Refugees (UNHCR) said that the conditions in Syria are not suitable for many refugees to return.

According to Reuters, Philippe Leclerc the UN official said; "The level of uncertainty in Syria does not enable a mass voluntary return movement these days."

He added that about 800 Syrians return to various parts of northern Syria every week but most Syrians believed they would stay in Turkey because their economic conditions are more favourable than in Syria.