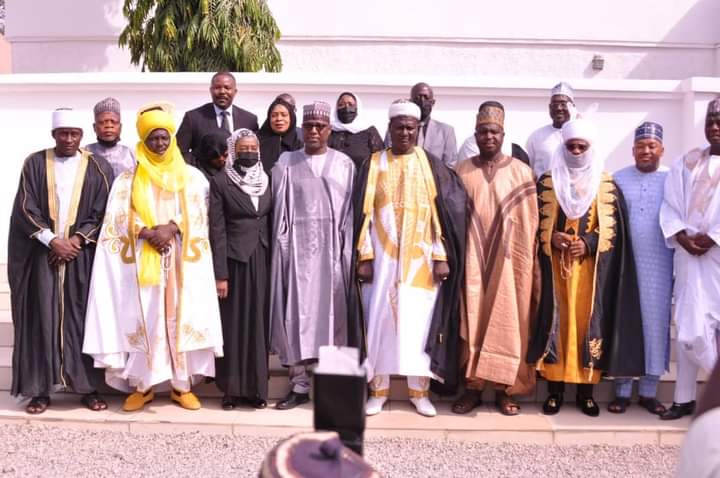 Bello who presided over the swearing-in of the Grand Khadi at the Government House Minna expressed confidence in the capability of Musa Kigera to carry out his duties diligently.

The governor while pledging support to ensure the Grand Khadi succeed in his duties, expressed confidence in the capability of the new Khadi.

"I do not doubt in my mind that we have a capable Grand Khadi.

"I know that you have been through turbulent storms in the performance of your duties and execution of justice in the state. Allah has made it possible for you today to become the Grand Khadi of the state, we will continue to pray for Allah's guidance and protection for you," he said.

Responding, the Grand Khadi assured of his readiness to build on what his predecessors have done.

He appreciated the support of the Governor, the acting Chief Judge, Justice Halima Ibrahim Abdulmalik, Commissioner for Justice and Attorney General Nasara Dan-Mallam as well as Nigeria Bar Association(NBA) for their support, pointing out that he will discharge his duties justly, fairly and with equity.

The Emir of Borgu, Alhaji Muhammad Haliru Santoro on his part called on the newly sworn-in Grand Khadi to continue to do his best and keep up the good qualities in his profession which has earned him the position.

Recall that Abubakar Musa Kigera was sworn in as the Acting Grand Kahadi on July 2, 2021.