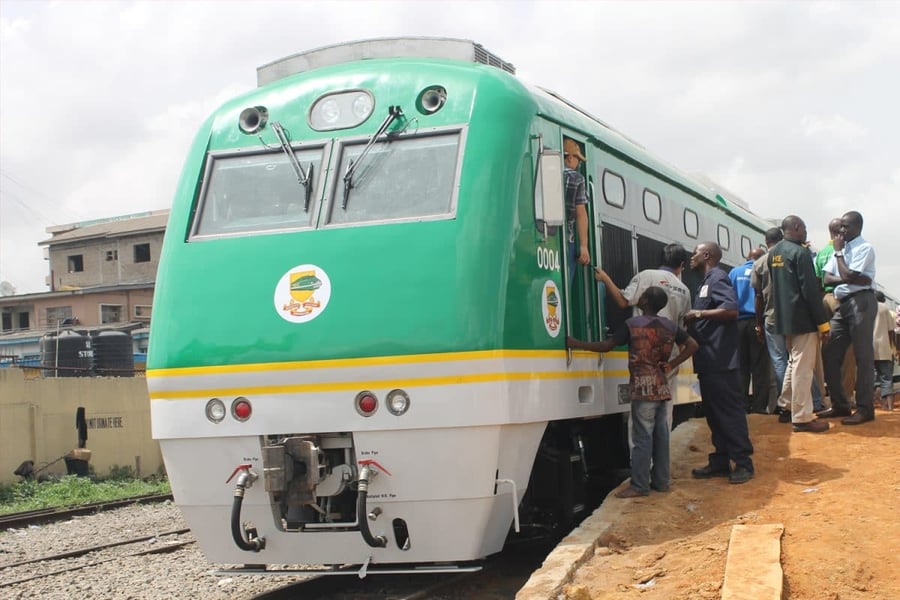 The Federal Government has assured that security agencies are intensifying efforts to secure the release of Abuja-Kaduna train attack victims.

The Minister of Information and Culture, Lai Mohammed, disclosed this on Wednesday while answering questions from State House correspondents at the end of the virtual meeting of the Federal Executive Council.

The Minister who promised that more is needed to be done to expose and save the victims called on Nigerians to help security personnel fish out the terrorists.

“...The various arms of security are working night and day to unravel the mystery surrounding the attack as a whole," he said.

“What I can assure you is that as we speak, the respective arms of government are actually engaged in getting those victims released,” he added.

It is unclear if by released he meant negotiating with the kidnappers and paying a ransom, or otherwise.

Mohammed stated that the Kaduna-bound train was attacked by a combined team of Boko Haram insurgents from the Northeast and bandits operating in Niger, Kaduna, and Zamfara states.

“What is happening now is that there is a kind of an unholy handshake between bandits and Boko Haram insurgents.

“Preliminary report of what transpired at the Kaduna train attacks shows that there is a kind of collaboration between the bandits and Boko Haram terrorists dislodged from the Northeast.

“I can tell you very confidently that the Federal Government is on the top of this matter,’’ he added.

The minister assured that the military, in collaboration with other security agencies, had put in place measures to bring to an end the frequent attacks on innocent citizens.