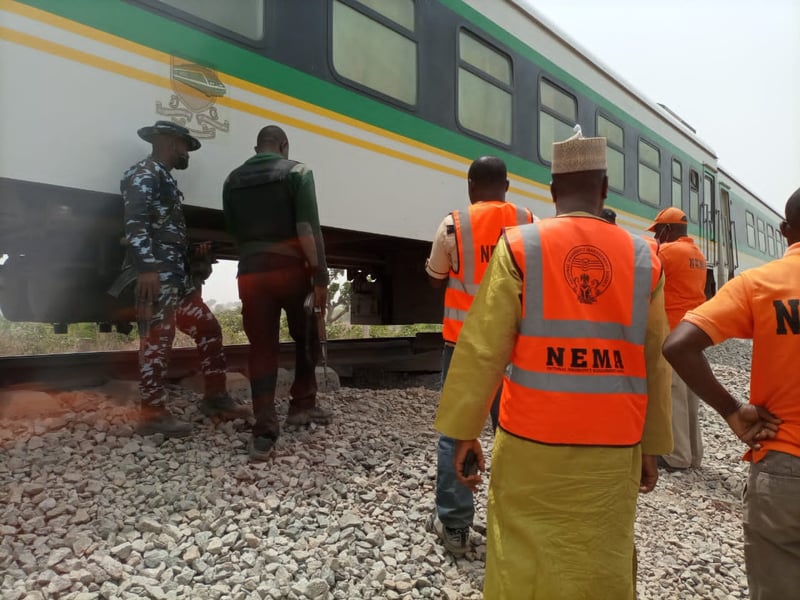 Terrorists suspected to be Boko Haram have released a pregnant woman from captivity on 'compassionate grounds'.

News of the release of the heavily pregnant woman broke on Saturday night.

In a video obtained by Daily Nigerian, the lady whose name was not disclosed pleaded with authorities to negotiate the release the of others still with the terrorists.

She claimed that they (captives) are being taken care of with food and medication.

A security source confirmed the release of the pregnant woman, saying no ransom was paid to that effect.

The source also denied that a woman gave birth while in captivity.

Families of the captives have severally urged the Federal Government to do all they can to secure release the of their kin and friends.

On April 6, the Managing Director of the Bank of Agriculture, Alwan Hassan, was released by the terrorists after payment of N100 million ransom.