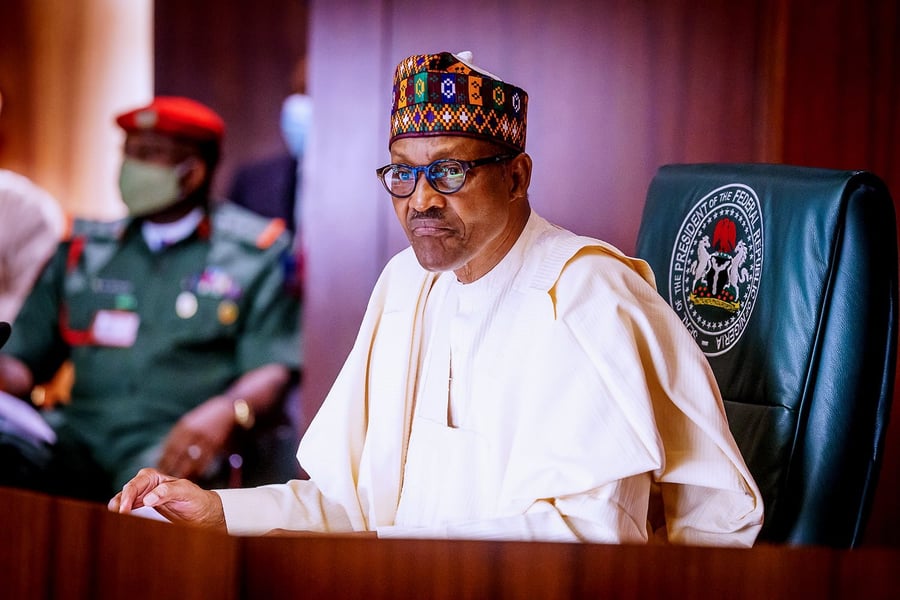 The president gave the directive in a statement by his media aide, Malam Garba Shehu, on Tuesday in Abuja.

Shehu said the president directed increased efforts – kinetic and non-kinetic to bring the case to a closure.

“Upon the President’s approval, the Government is continuing on the two-lane approach, kinetic and non-kinetic to secure the passengers’ safe release.

“The kidnappers made a demand for the release of their own children and upon the settlement of that issue, they let go eleven of the victims, even though more were expected.

“The setback notwithstanding, the Government is not leaving any stone unturned in the efforts to bring all of the hostages back,’’ he said.

The presidential aide affirmed that defence, security and intelligence agencies had given assurances to intensify operational engagements geared towards securing the rescue of all hostages and restoring peace to all parts of the country.