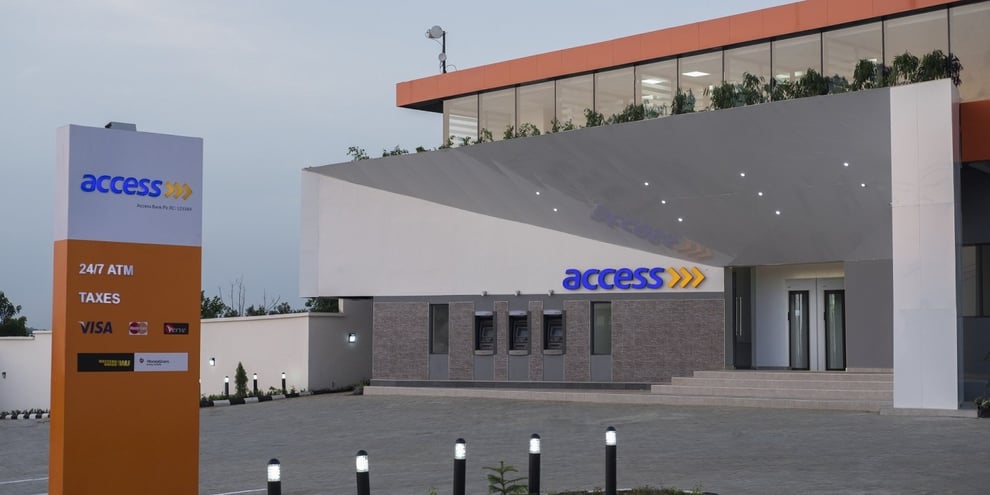 In line with a transparent performance management review, Access Bank Plc has announced the promotion of 800 employees.

The announcement came up as the bank shores up its transition to a Holding Company (Holdco) which started May 1, 2022.

According to a statement,the bank said that the beneficiaries of the wholescale performance review exercise spanned its senior, middle, and junior management levels even as the management strives to continuously put employees in the best position to grow and be successful in today’s highly competitive work environment, adding that its consistent growth over the years has been due to the immeasurable effort and sacrifice of its employees.

“Over the years, Access Bank has demonstrated that employee performance and rewards remain a critical pillar of the bank’s business operation.

”The bank has consistently provided adequate resources to deepen core job skills while entrenching a culture of high performance, among employees.

“The bank’s penchant for rewarding high performance is particularly highlighted by the annual CEO Awards, one of the programmes under it’s ‘We Clap Initiative’ which is designed to support the development of a culture of excellence as well as motivate employees and teams for superior performance,” the bank said in the statement.