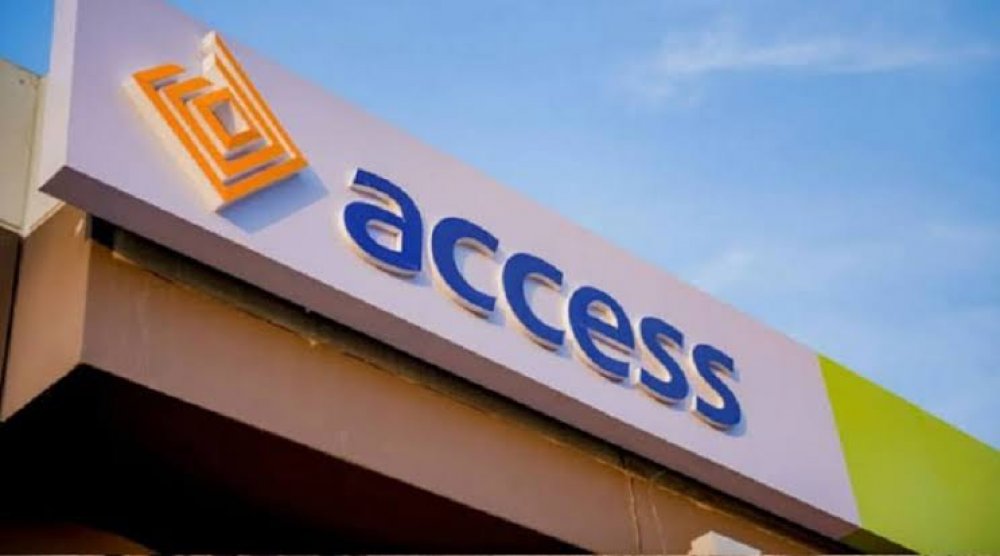 Access Bank has again warned its customers over increased fraud cases as fraudsters target the bank's customers. The warning came from the executive director for retail banking at Access Bank, Victor Etuokwu, who said fraud cases has spiked over the last few months and many customers have become vulnerable.

How Fraudsters Are Frauding Customers

Etuokwu said the increase in fraud cases as become worrisome as the fraudsters have been engaging in smishing, phishing, social engineering, and identity theft. He said Access Bank customers should take note as the bank would never ask for personal information such as PIN and BVN.

He also stated that Access Bank won't request for 16-digit card number, CVV, password, OTP or authentication code for the mobile banking app. Customers have been advised to take note of the tactics employed by fraudsters to fraud unsuspecting customers of their personal information, which will in turn cost the customers their money.

Here's What You Need To Know

Etuokwu said “Over the last few months, the number of reported fraud cases has spiked considerably. This is not unexpected as the current economic hardships experienced due to COVID-19 has caused many to be vulnerable.

“However, this trend has become very disturbing, while we urge customers to become more aware of the tactics employed by fraudsters. Access Bank will continue to educate customers on how to avoid falling victims as well as deploy resources to ensure the security of customers funds.

“The bank has identified smishing, phishing, social engineering, and identity theft as the most common methods used by fraudsters. To aid the fight against this common enemy, we have put more power in the hands of our customers, through the *901*911# USSD code. We have provided a platform through which customers can immediately deactivate their USSD profile by dialling *901*911# from any phone in the event their mobile devices get lost or stolen.

"Customers should be on alert as the Bank will never ask for personal information such as PIN, BVN, 16-digit card number, CVV, password, OTP or authentication code for the mobile banking app. We urge our customers to ignore such calls, text messages or emails.” Etuokwu said.

AllNews had previously reported that First Bank and Fidelity Bank have raised alarm over increase in fraud activities, as fraudsters target their customers.

What You Need To Know As Access Bank Offers SMEs COVID-19 Lo...