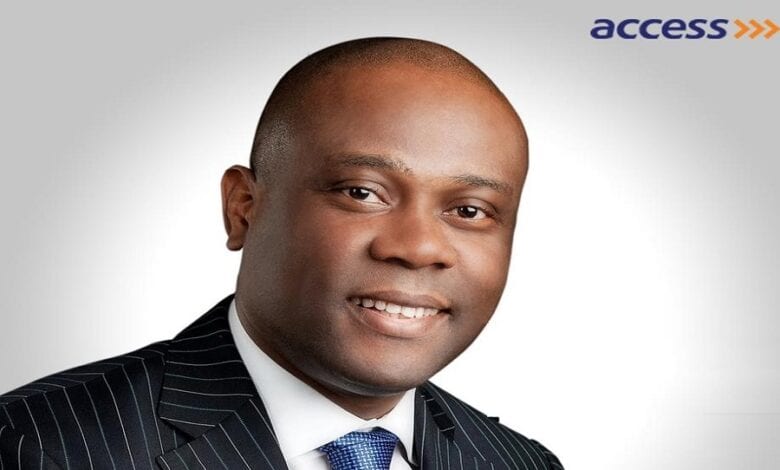 Access Bank Plc has reported that it is finalising plans to improve its earnings by expanding operations into countries with stronger currencies.

While speaking at an investor call, Herbert Wigwe, Chief Executive Officer of the bank, said that it has targeted deepening its services in the U.K., South Africa, Botswana, Kenya, and Ghana to lead growth among the subsidiaries owing to either the size of the economies or the strength of their currencies.

"As the U.K. expands, you may find more than 20% of our revenues coming from better currency and some stronger currency countries that basically ensure our business is sustainable", he said.

The decision to expand into other countries with stable currencies or economies was influenced by the unstable nature of the naira, as the currency has lost more than 50% of its value since 2015, after the country plunged and recovered from two economic contractions.

Seyi Kumapayi, an executive director at Access Bank, said that the bank, which is regarded as Nigeria’s biggest bank by assets, has planned to double the share of its assets outside the country by 2027 to between 30% and 35% from 15%.

"The contribution of the foreign subsidiaries to pre-tax profit will probably remain at about 38%."

Bloomberg reported that since 2020, the bank has completed a series of acquisitions in East and West Africa, with plans to transition to a holding financial institution this year.

It expects loan growth to be "closer to 10%" this year, with the majority of lending aimed at Nigeria and foreign markets with stable currencies.

The expected increase in return on equity is from 17.8 percent to more than 20 percent.