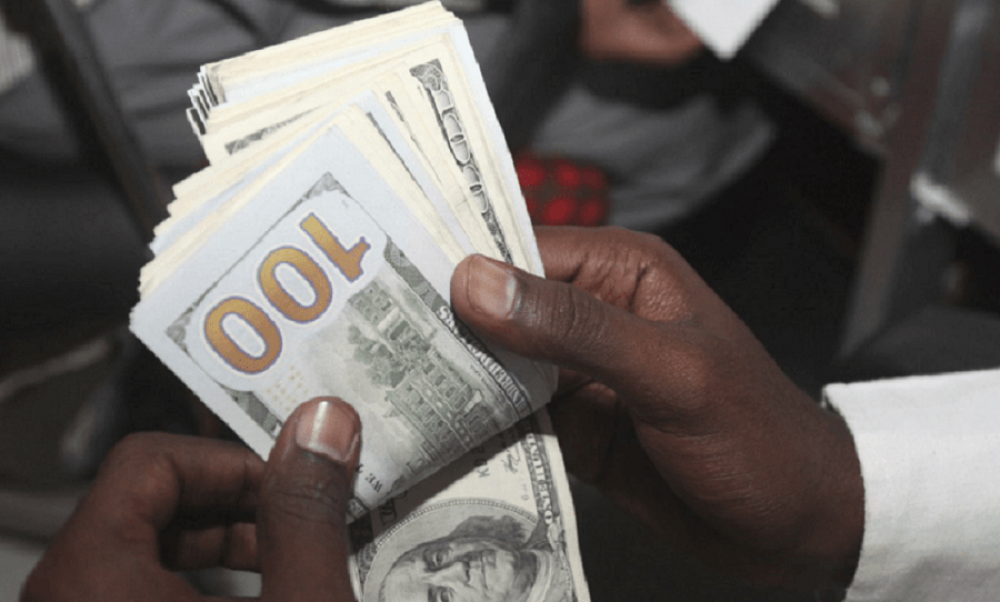 Five top Nigerian lenders paid a total of N1.4 billion as penalties to regulatory bodies such as CBN, SEC and FRCN in the first half of the year.

United Bank for Africa, Fidelity Bank, Access Bank, Guaranty Trust Bank and First City Monument Bank were the defaulters, according to data from their financial statements.

The penalties were a result of contraventions and infractions of guidelines instituted by the Federal Government through the Banks and Other Financial Institutions Act (BOFIA), relevant CBN circulars and other regulatory requirements.

The BOFIA Act is a regulatory framework that was first enacted in 1997 and was introduced to guide the financial sector. President Muhammadu Buhari had in November 2020, signed the amended BOFIA Act 2020 which repealed the erstwhile BOFIA 2004.

In the period under review, GTB paid a total sum of N692m as penalties to regulators for two major infractions bordering on foreign exchange transactions carried out by Betting and Gaming Companies (N690m) and non-refund of interest on the debit of non-interest related charges to non-funded accounts (N2m).

For forex trade infractions and other forex infractions, risk-based supervision between 2018 and 2019 and late returns, Fidelity bank paid the sum of N64.1m to the CBN during the period under review.

SEC also sanctioned the bank within the review period to the tune of N1.1m for late filing of its December 31, 2020, Audited Financial Statement.

According to the financial reports, Access Bank was fined N184.5m by the CBN while SEC fined the bank N1m during the review period.

The violations committed by the bank include, “contravening the Central Bank’s Foreign Exchange Regulations from January 1, 2013, to July 31, 2020, contravention of rule for receiving bank, a shareholder’s complaint on dividend, CBN’s Consumer Protection report for the period of Jul 2020- Dec 2020, failure to comply with the CBN’s money laundering/combating the financing of terrorism regulations and Know Your Customer policies in respect of a customer’s account and failure to comply with Guidelines on Diaspora remittances.”